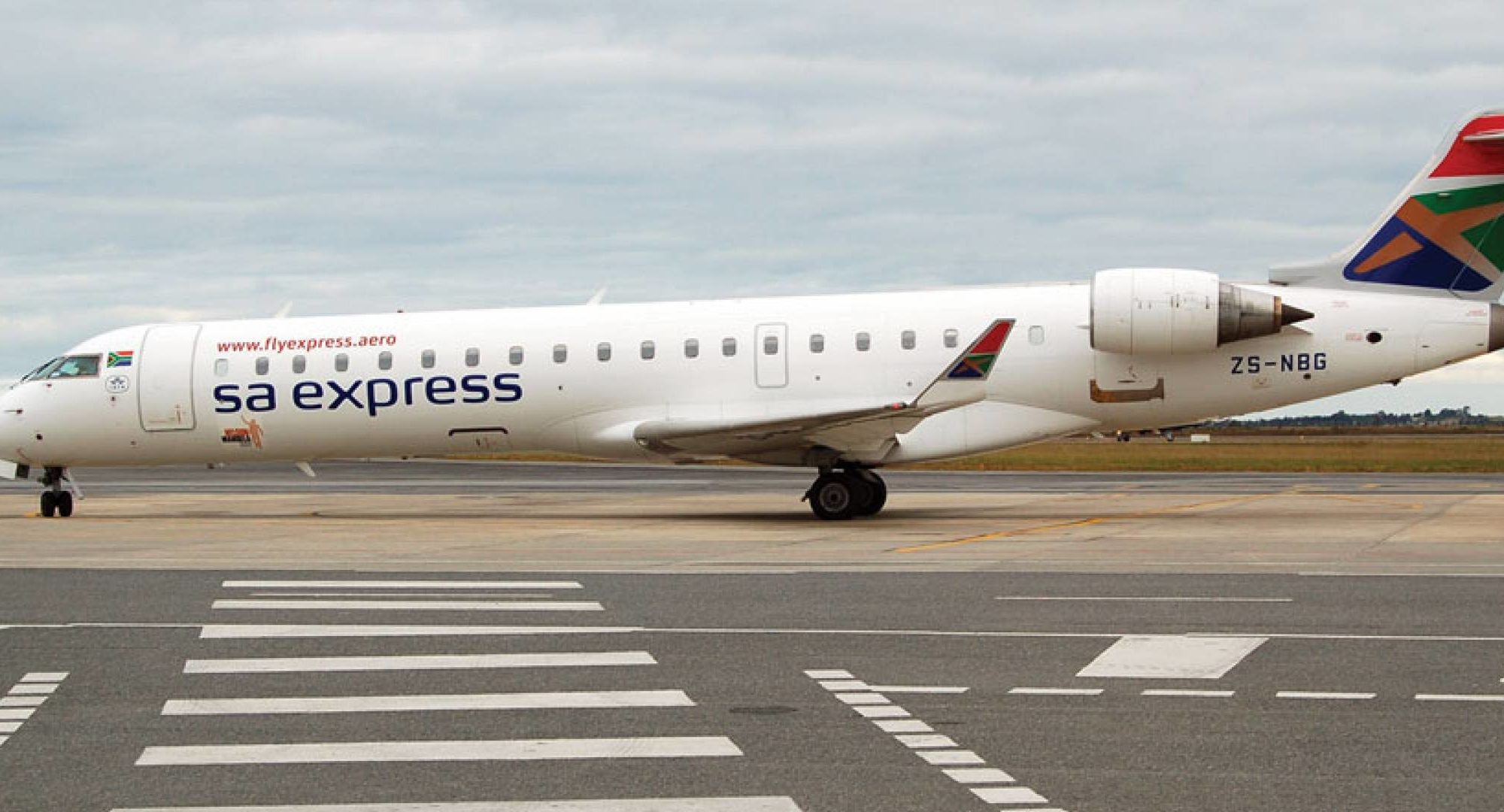 The Democratic Alliance (DA) welcomes the decision by the Business Rescue Practitioners (BRP) appointed to SA Express to liquidate the company as “there is no reasonable prospect for SA Express to be rescued”.

This is long overdue. Despite successive government bailouts amounting to R1.5 billion received by SA Express over the past two years, the airline is insolvent as its current liabilities exceed its current assets by R374 million during its 2019 financial year. It recorded a loss of R591 million in 2019, more than three times the previous year’s R162 million loss.

The Department of Public Enterprise’s  (DPE) decision to withhold further funding to the moribund entity has acted as a spur to the Rescue Practitioner’s decision to liquidate. While this eventuality was occasioned by a spat between the DPE and the BRP it reflects the inescapable reality of an entity whose financial position is so dire that March 2020 salaries to its 691 employees have not been paid.

The Minister responsible for Public Enterprises would do well to apply the same logic to South African Airways (SAA), and other defunct entities, which is equally bankrupt and represents a considerable ongoing drain on the fiscus at a time of national crisis where the funds potentially earmarked for shoring up a failed company could be better employed in the battle against Covid-19. We do not need a flying albatross – what is needed is all hands on deck in the ship’s infirmary.

The DA calls for Minister Pravin Gordhan to take this bold and necessary step without delay.

The country will thank him for it.