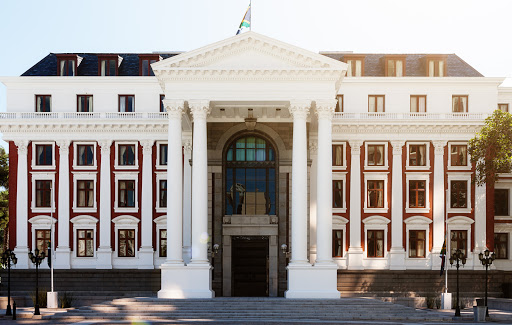 Section 55(2) of the Constitution directs the National Assembly to:

(a) to ensure that all executive organs of state in the national sphere of government are accountable to it; and

(b) to maintain oversight of-

(i) the exercise of national executive authority, including the implementation of legislation; and

(ii) any organ of state.

While the Democratic Alliance (DA) has committed its full support to President Cyril Ramaphosa and his cabinet, we as the official opposition, as well as our fellow opposition parties in the Assembly, still have a duty to hold the Executive to account.

Already this week there have been numerous reports of brutality at the hands of South African National Defence Force Soldiers deployed across South Africa, with more worrying accounts including allegations of soldiers opening fire on residents, and employing unnecessarily authoritarian and zealous violence and language. This is absolutely unacceptable, and deeply worrying as it shows a government in contempt of the civil liberties afforded to all South Africans in a free and democratic state.

That is why we are proposing the establishment of an ad hoc committee.

Rule 167(g) indicates that a committee may meet in a venue determined by it. We are proposing that this committee meet via online platforms or videoconferencing facilities to respect the conditions of the lockdown and adhere to the principle of social distancing.

We need to uphold the rule of law and the constitution at all cost, even in this most unprecedented and unusual of times.