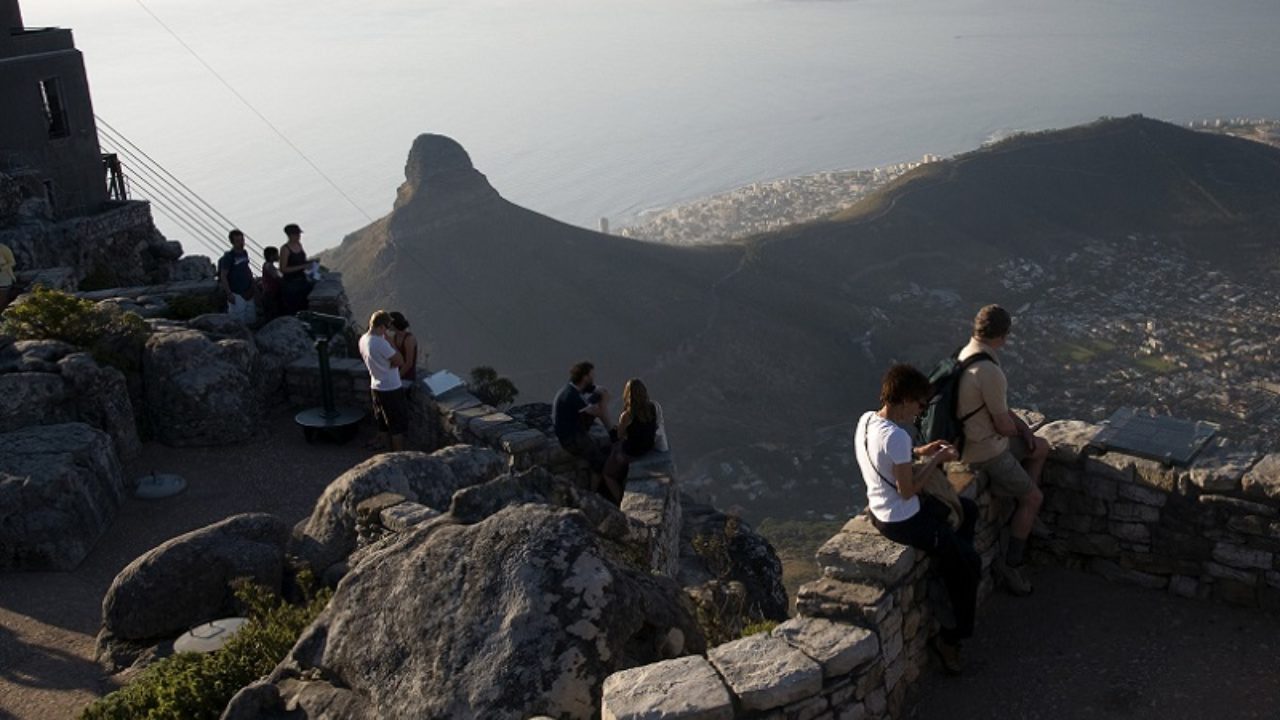 The Department of Tourism announced on its website that a Tourism Relief Fund of R200 million has been made available to assist Small, Medium and Micro-sized Enterprises (SMMEs) in the tourism and hospitality sector that are under economic pressure due to the new travel restrictions during the Covid-19 lockdown.

Although the Democratic Alliance (DA) supports the need for such a fund, we vehemently oppose the “delivery mechanisms” listed, these include:

Instead of putting the interest of all South African SMMEs first, the ANC continues with their obsession with race-based criteria for funding despite this period of international crisis. While the entire sector will suffer during lockdown – government seeks to add additional racial, gender and age barriers.

Based on this, it is quite clear that there will not be sufficient applicants to fit in with the arbitrary percentages per category that have seemingly been thumbsucker by the Minister as most tourism businesses are EME with less than R10 million turnover and are not black-owned.

This is a time to ensure that all businesses are assisted so that our beleaguered economy can grow as soon as possible.  Keeping any South African out will do the very opposite.

That is why the DA wrote to Trade and Industry Minister, Ebrahim Patel on the 19th of March 2020 requesting him to place a moratorium on BEE to ensure that all South African businesses have access to funding regardless of race. To date, the Minister has not been bothered to respond.

The DA will be writing to Tourism Minister, Mmamoloko Kubayi-Ngubane requesting that the criteria for the Tourism fund be made available to all South Africans.  Doing this will contribute to our economic growth which we so desperately need. This period should be used to unite South Africans, not divide them as policies that exclude people.