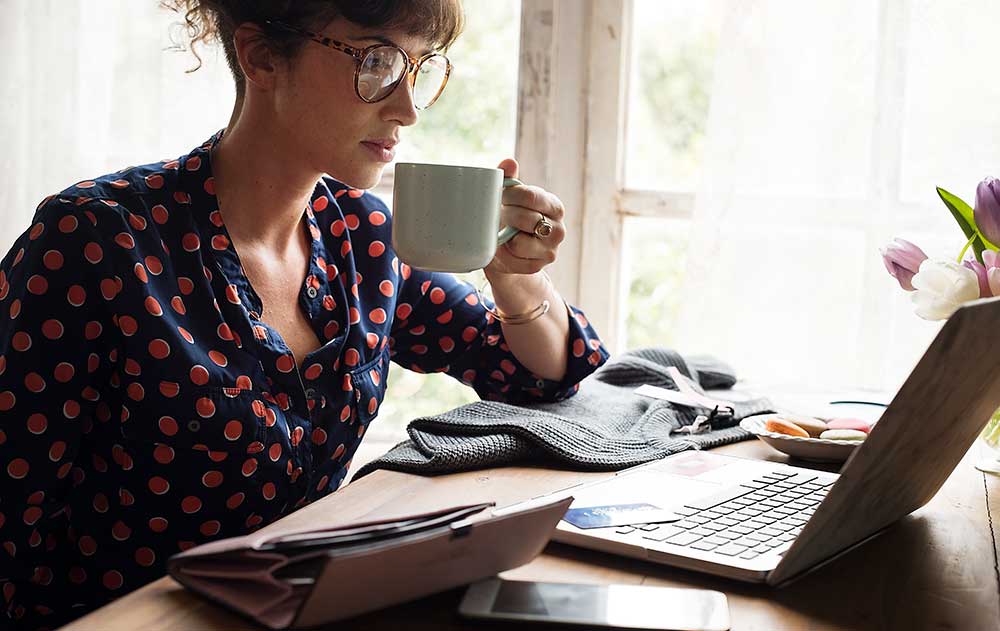 The DA’s DTI proposals can be found here.

The Democratic Alliance (DA) has made a commitment to offering innovative ideas for Government to combat Covid-19. As such, I have written to Trade and Industry Minister, Ibrahim Patel, to submit urgent steps that will act as an economic buffer to the incredible impact that the virus will have on businesses in South Africa, especially those in the retail, manufacturing, agri-processing and credit markets.

South Africa must brace itself for a massive downturn in local and international demand with the inability of the workforce to consistently produce goods due to health and safety concerns.

With all industries requiring intense amounts of capital to be continually rotated through their business, the majority of which is borrowed (if not all, including credit for banks from the Reserve Bank), this could lead to large-scale defaults, a cash flow crisis and eventual closure.

That is why the DA has written to Minister Patel to suggest urgent steps that should be taken to mitigate against the economic fallout currently being experienced by businesses in South Africa. These include:

All of these interventions can be taken quickly, and we are of the view that it will go a long way in protecting businesses and jobs in South Africa.

The DA trusts that the Minister will consider our proposals and we are open to engage him on the details thereof.