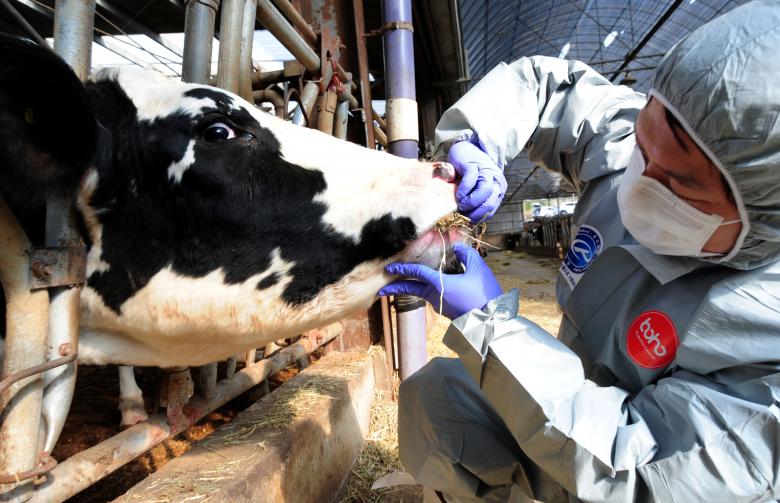 In response to a Democratic Alliance (DA) parliamentary question, the Minister of Agriculture, Land Reform & Rural Development, Thoko Didiza, confirmed that the Agricultural Research Council’s (ARC) Foot and Mouth Disease (FMD) vaccine facility will only be completed in 2025.

The ARC received R188 million in 2010 to build a dedicated FMD facility tasked with developing vaccines but clearly these funds have amounted to nothing.

Furthermore, a project which was meant to be completed between 3 and 5 years will now take 15 years to complete.

The Minister’s revelation comes at a time where South Africa’s agricultural community is battling to contain the outbreak of FMD in Limpopo.

Whilst vaccines aren’t the only solution to combatting FMD, the reality is that the outbreak and the economic consequences thereof on the agricultural industry could have been dramatically minimized had we had a fully operational FMD vaccine facility.

The 5-year delay in completing the FMD facility will also put additional strain on the fiscus. The DA, therefore, calls on the ARC to use the R480 million budget allocation it received in April 2019 to complete the facility, responsibly.

As such the DA will also submit further parliamentary questions to the Minister to request a complete breakdown of funding calculations related to these delays. While this FMD facility is important, the taxpayer cannot afford to fork out more than they already do.

The Minister has also provided timelines for the completion of the facility. The DA will monitor the ARC’s performance and will perform oversight over these timelines.