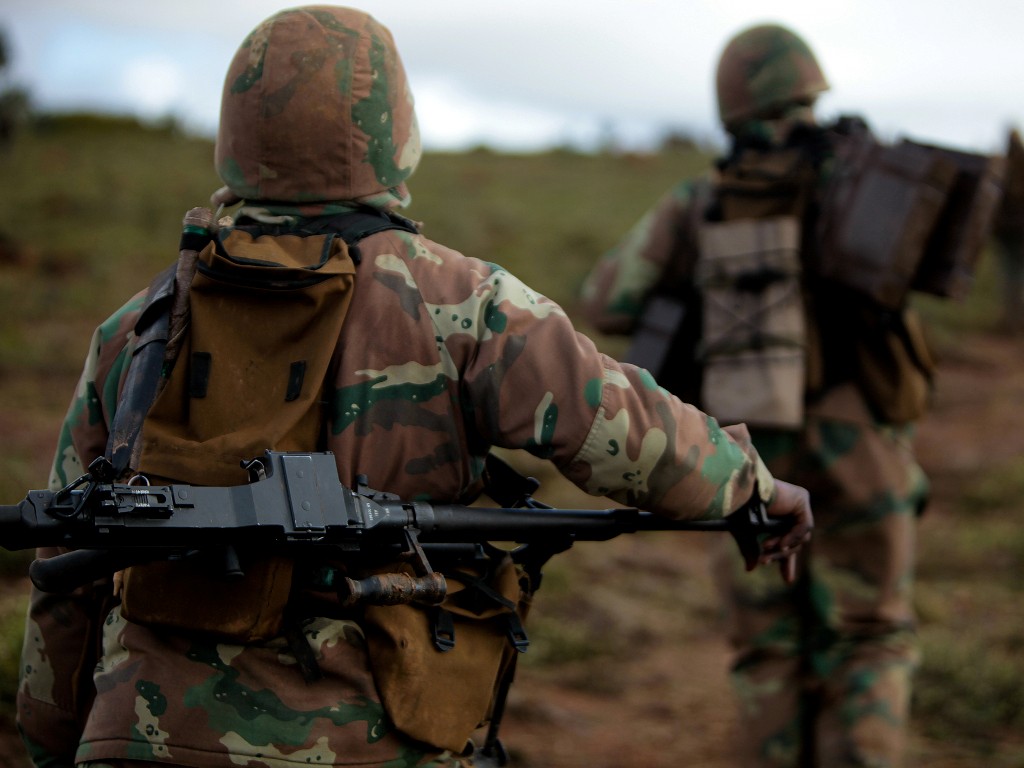 The Democratic Alliance (DA) strongly condemns videos making the rounds on social media of South African National Defence Force (SANDF) members forcing civilians, who allegedly did not abide by the lockdown regulations, to do squats and push-ups.

There are also videos emerging of SANDF members physically abusing people who allegedly did not abide by the regulations.

This behaviour is disgusting and the DA condemns it in the strongest terms.

Upon viewing these videos, the DA immediately wrote to the Military Ombudsman, General (Ret) Vusi Masondo, to request an independent investigation as the SANDF’s actions are a gross violation of the military’s mandate and of the Bill of Rights.

I also engaged the acting Chief of the Army, Major General M.J. De Goede, who confirmed that the matter had been registered for investigation. We trust that this investigation will be transparent and that the SANDF and SAPS members involved will be held fully accountable for their deplorable behaviour.

South Africa is a constitutional democracy, not a military state. Despite the country being in an unprecedented period in our democratic history; the rule of law, the Bill of Rights and our Constitution must be adhered to at all times.