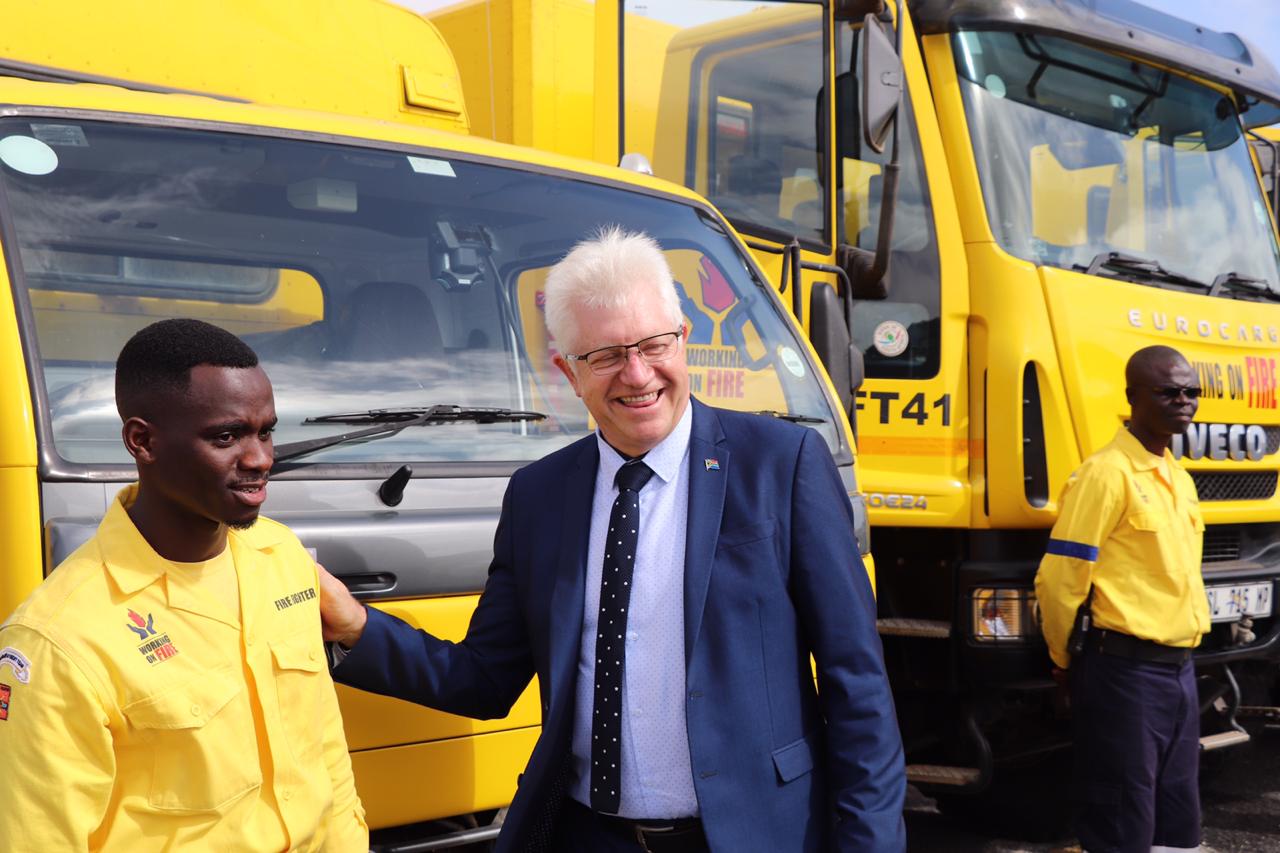 We welcome today’s State of the Province Address delivered by Western Cape Premier, Alan Winde. He reaffirmed the DA’s commitment to building a prosperous nation and putting the people first through groundbreaking initiatives that enable his government to deliver services as well as a stable working economy.

The DA-led Western Cape government has made great strides since being reelected in May last year in delivering on its electoral promise to fight for the people of the province. In the first ten months in office, Premier Alan Winde and his team have managed to achieve the following:

Today the Premier announced further commitments to the people of the province:

We congratulate Premier Winde and his government on these outstanding achievements in delivering on their promises and putting the people of the Western Cape first.

One of the biggest obstacles to economic growth and service delivery in this country is the rampant corruption and poor governance record of the ANC. The DA-led Western Cape government is proof that with a capable team and bold, workable plans, far more can be achieved.

Premier Winde’s team in the Western Cape will not rest on their laurels. There is always more to be done. However, the ball is now in President Ramaphosa’s court to choose the people of this country over his party, and respond to the urgent requests put to him by the Premier to allow for bigger and bolder reforms in the province.

The time for talk is over. We need action if we are to put South Africa on the path towards prosperity.