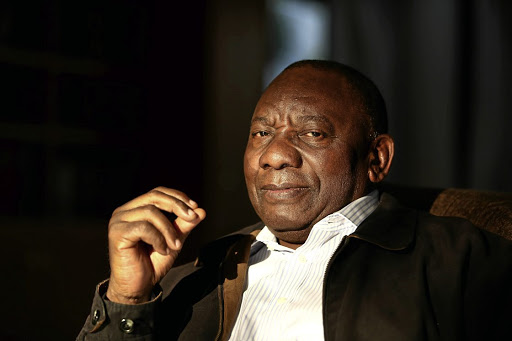 Long and well-spun as it was, Ramaphosa’s state of the nation address can be distilled down to a single naked fact: it didn’t deliver the reforms we need to reverse South Africa’s slide into bankruptcy. It didn’t even come close.

“Gradually and then suddenly” was Hemingway’s description of how you go bankrupt. We’re entering the “suddenly” phase, with our credit set to be junked soon after Mboweni delivers his budget speech later this month.

Yet Ramaphosa missed his Rubicon moment to fix the fundamentals.

He failed to administer even the basic CPR required to stabilise the patient. If the DA were in government, this is the shock treatment we would have delivered last night.

And Ramaphosa denied our economy the treatment – long prescribed by the DA – that would nurse it to long-term health:

Though not nearly enough to arrest South Africa’s slide, we welcome the commitment to add additional energy to the grid and to back the DA’s long-fought proposal to allow municipalities to procure their own power from independent producers.

But mostly, we were dished up delusion: a state bank when the post bank is already unable to do its job; a sovereign wealth fund when the government already spends R1000 million more per day than it gets in taxes; a smart city when most municipalities are bankrupt or dysfunctional or both; coding and robotics for kids who can’t read; a capable state with cadre deployment.

It would be funny if it weren’t ruining millions of lives and destroying our future.

He chooses the ANC over South Africa every time.

It’s time for South Africans to wake up. Cyril is not the knight in shining armour that came to save us. We need to build a new majority for reform in South Africa. The DA will be at the forefront of this charge.