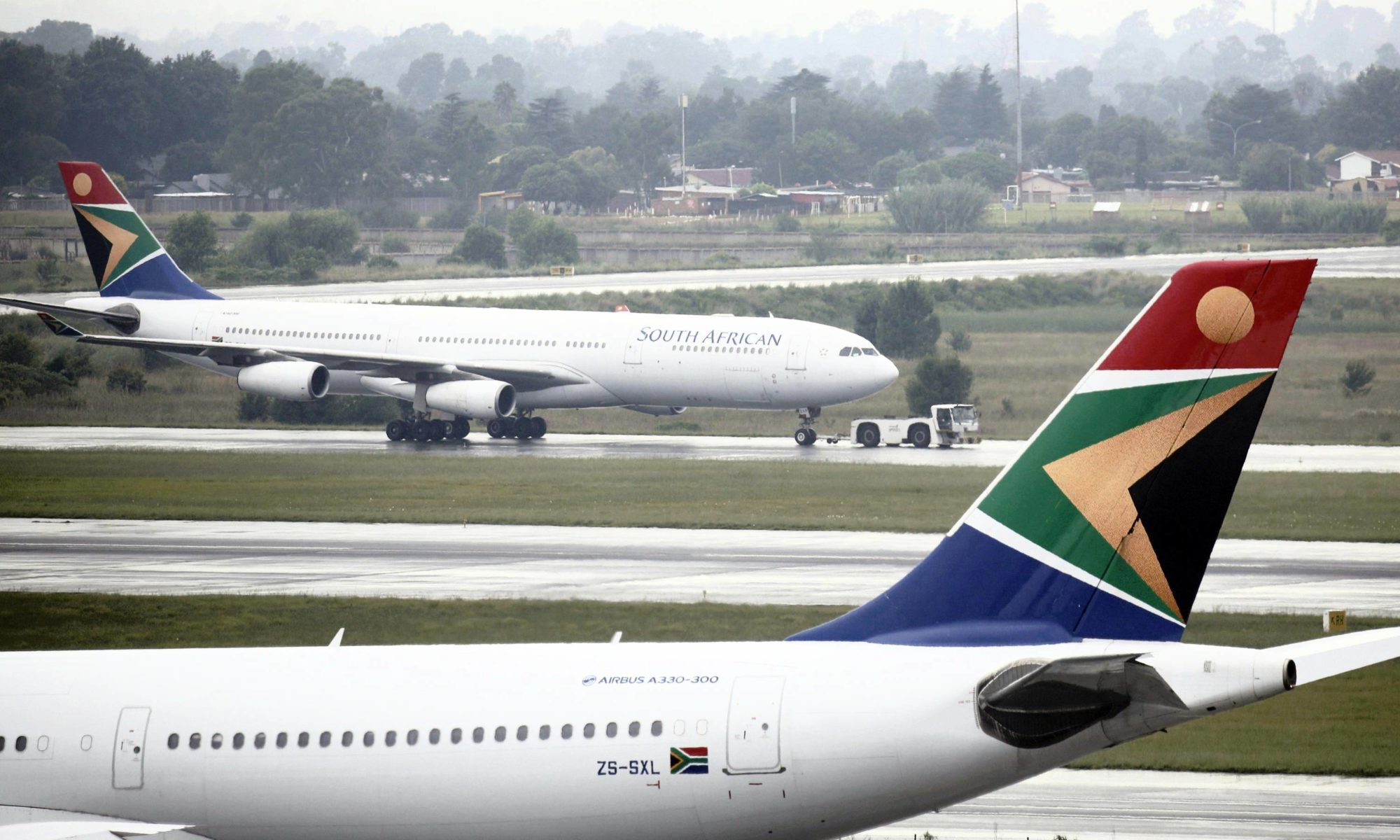 It has come to the Democratic Alliance’s (DA) attention that the R3.5 billion loan South African Airways (SAA) reportedly secured from the Development Bank of Southern Africa (DBSA) will supposedly only last the airline until mid-March. After which, the airline will have no money to continue its operations.

This will leave Government with two options – either cut the defunct state-owned entity (SOE) loose or pump more taxpayer money into the SOE by means of a bailout.

The first option is obviously the best option – but given the ANC’s track record, they would much rather senselessly throw public funds at a bankrupt SOE which clearly does not contribute anything to South Africa’s fiscus or image.

The fact that the R3.5 billion loan will run out in almost a month’s time means that despite the best efforts of SAA’s business rescue practitioners, the airline is insolvent and should be closed down.

These sentiments are even shared by individuals within the ANC itself. Over the weekend, ANC chairperson and Energy Minister, Gwede Mantashe was quoted saying that the national carrier be sold off if it is unable to make a profit.

With the announcement that 11 regional and international routes will be cancelled by the end of the month, there is no clearer indication that the writing is on the wall. It is time that Government clips SAA’s wings.