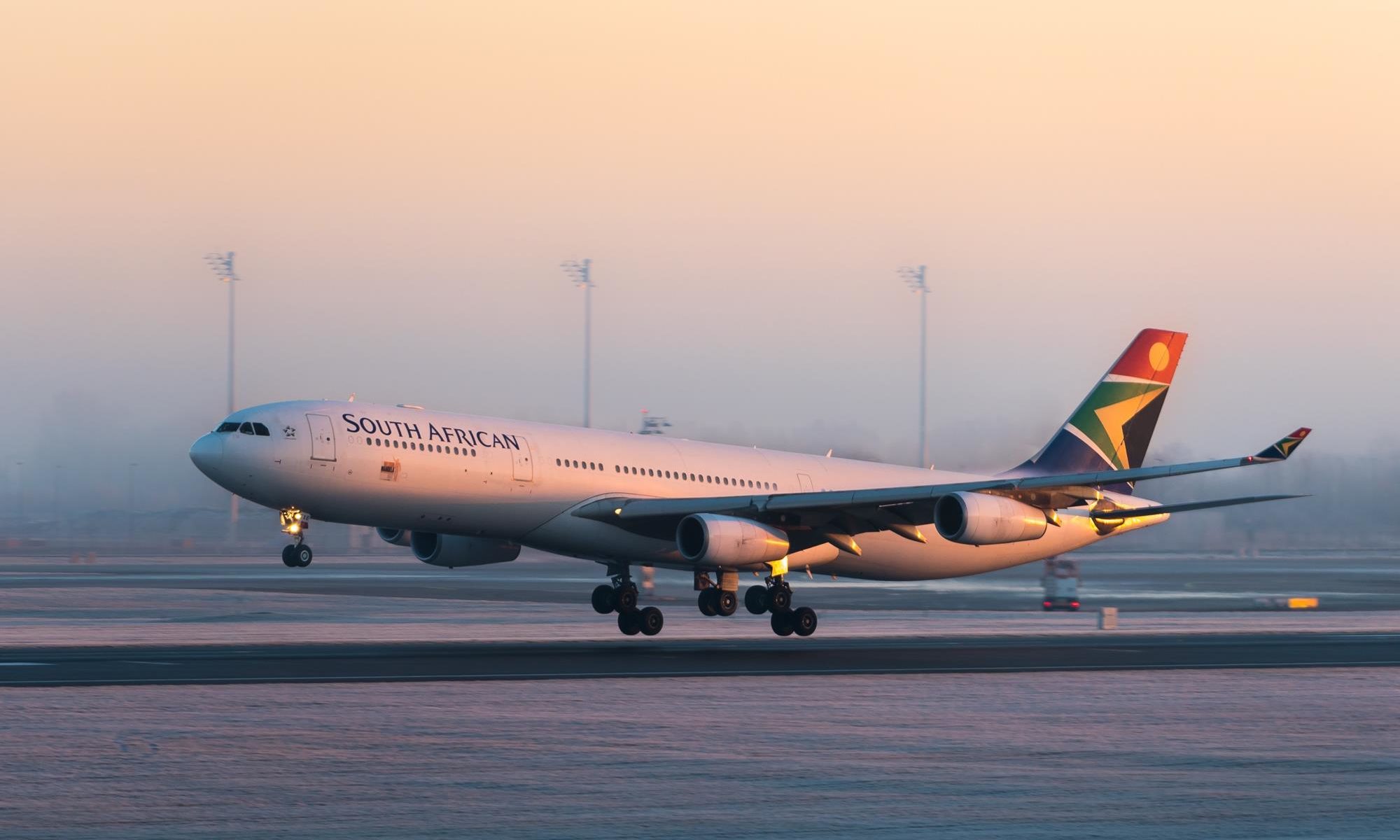 It should probably come as no surprise that Les Matuson and Siviwe Dongwane, the SAA Business Rescue Practitioners, have requested that the SAA creditors extend the time available to them to produce a business rescue plan for SAA.

This lack of urgency is no doubt a product of the R5.5 billion commercial lender and Development Bank of Southern Africa loans already provided to SAA since the start of the SAA “business rescue” process on the 5th of December 2019 as well as the R 16.4 billion taxpayer bailouts announced by Tito Mboweni, the Minister of Finance, in his budget speech yesterday.

Matuson and Dongwane have advertised for creditors to vote for or against a proposed request for yet another extension for the publication of a business rescue plan that is required in terms of section 150(5) of the Companies Act, No 71 of 2008.

If SAA were not a company being artificially kept going, despite massive losses, with massive taxpayer bailouts there is no doubt that creditors would by now screaming for the plan to be presented and the business rescue practitioners would be under enormous pressure to produce such plan.

In the case of SAA there does not seem to be any such urgency, probably because creditors correctly believe that the ANC Minister of Public Enterprises, Pravin Gordhan, has no intention of ever allowing SAA to be liquidated and that therefor SAA payments to them is guaranteed.

The DA urges all creditors to vote against the extension for Les Matuson and Siviwe Dongwane, the SAA Business Rescue Practitioners, to publish a business rescue plan that is required in terms of section 150(5) of the Companies Act, No 71 of 2008.