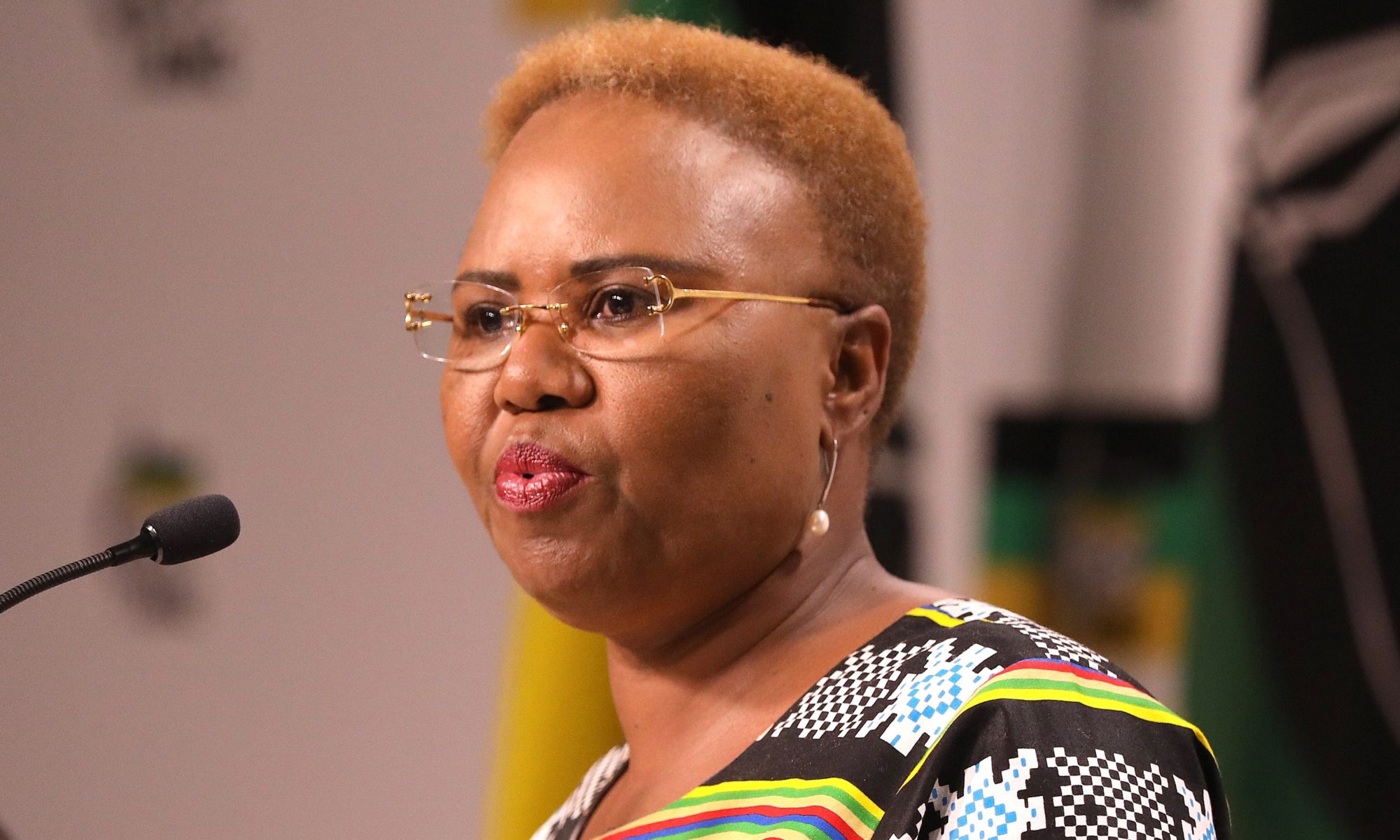 The Democratic Alliance (DA) has written to the Minister of Social Development, Lindiwe Zulu, to ascertain the reasoning behind her decision to appoint the National Development Agency (NDA) to oversee the R100 million the Department of Social Development (DSD) received from the Criminal Assets Recovery Account (CARA) for the purpose of victim empowerment programmes in response to Gender Based Violence (GBV).

Of main concern to the DA, however, is the fact that the NDA has a terrible financial track record and a history of under-performance. The Auditor-General (AG) during its budgetary review and recommendation report of 2018/2019 found millions in fruitless, wasteful and irregular expenditure at the NDA.

Clearly the AG’s findings have fallen on deaf ears and brings into question the motives of this arrangement. It has also come to light that the Memorandum of Understanding (MoU) between the DSD and NDA has not yet been signed. If this is true then the NDA, as the “service provider” has been operating since 9 January 2020, when its first call for proposals was published, without a signed MOU. The DA has therefore also asked Minister Zulu to reveal the MOU agreement between the DSD and the NDA.

It is still unclear why the DSD is not administrating CARA funds itself by utilising provincial departments to facilitate this process. Surely this would be a cost-saving measure on the part of the department and will retain the millions of Rands lost in administration fees and the full CARA funds being used for its intended purpose of support to victims of violence and abuse.

The involvement of the provincial department is crucial in funding processes. It will ensure that NGOs are not double-dipping and that they are in fact providing services in their communities for which they are funded.

The DSD is seemly continuing on its fruitless and wasteful expenditure trajectory while we live in a country where shelters for abused women and children receive a government subsidy of R49 per day per bed.

The DA calls on Minister Zulu to be transparent in the reasoning behind the appointment of the NDA as the facilitating agent of the CARA fund when the provincial departments are more than capable of performing this function with no hefty administration fee.