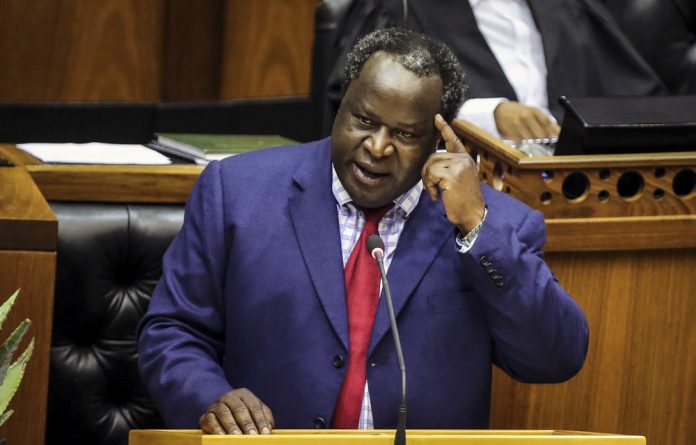 The whole business rescue of SAA was clearly a farce on the part of the ANC in an effort to prevent liquidation and keep control of SAA.

Nothing has really changed and SAA will continue to be a massive drain on state revenue.

The extent of the SAA farce is born out by the massive bailout of R 16.4 billion for SAA announced by Tito Mboweni, the Minister of Finance, in his budget speech today.

It is outrageous that funds desperately needed to stimulate the economy and the creation of jobs is to poured into the SAA vanity project.

This, whilst the child grant is to go up by a measly R 20 to R445 per month –  an amount well below the amount required to provide a healthy diet for a child, let alone for the basics of clothing and other necessities.

The ANC and its trade union alliance partners should hang their heads in shame for wasting money on the SAA vanity project.