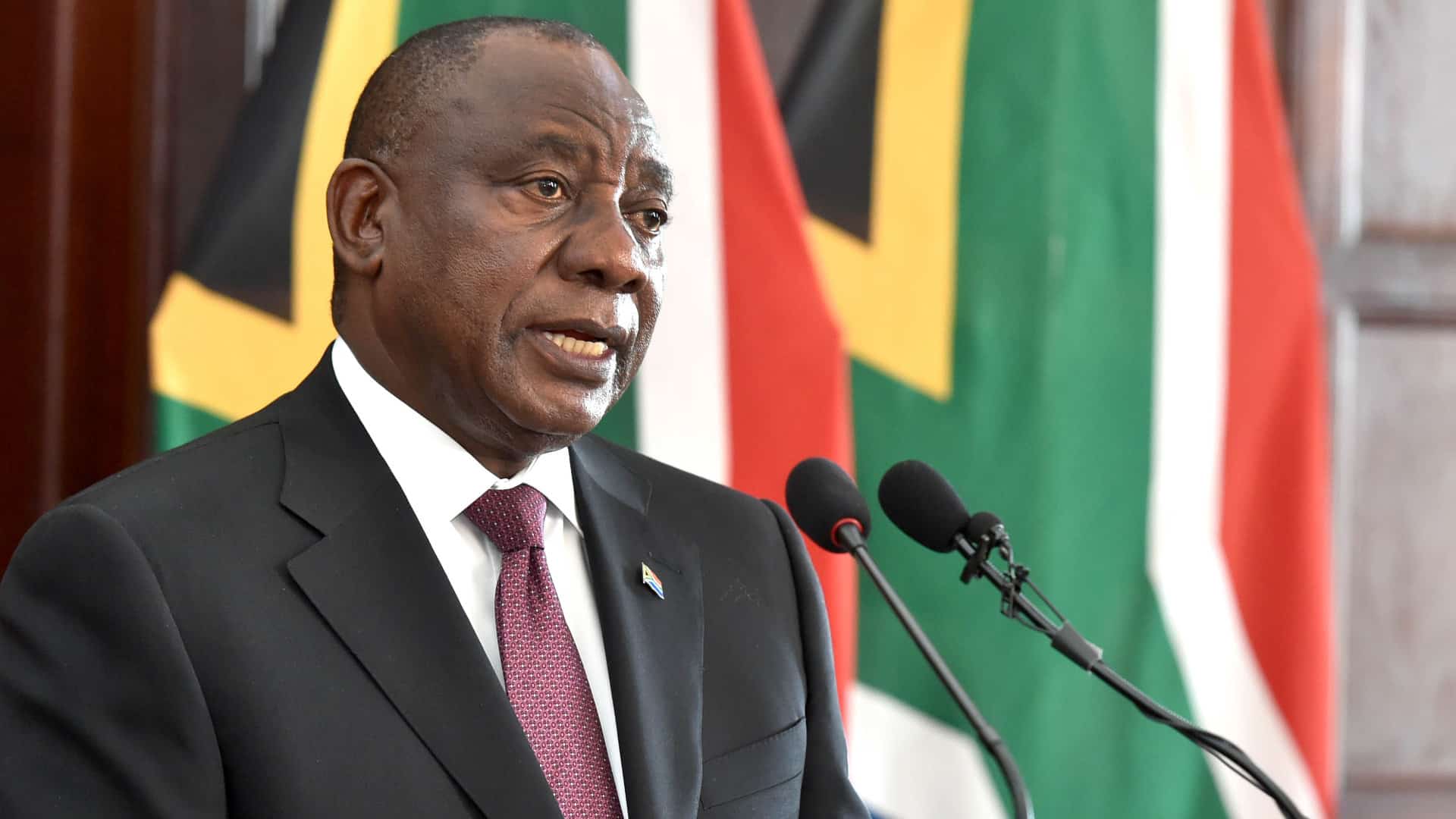 The Presidency has confirmed that President Cyril Ramaphosa has directed that South African citizens in Wuhan City, China should be evacuated and brought back into the country. It is reported that this comes after an inter-ministerial task team, convened by the President, has decided to repatriate 132 citizens.

While none of these citizens have tested positive for COVID-19, it is absolutely crucial that we are adequately prepared for this undertaking as these citizens will be quarantined for three weeks upon arrival.

This is why, the DA calls on the President to use the Debate of National Importance which has been granted by the Speaker of the National Assembly, Thandi Modise, to table this inter-ministerial plan. The executive must use this opportunity afforded to them by the DA, to take the nation into its confidence about our readiness to deal with an outbreak, more so now that we have receiving 132 people who come from the epicenter of the Coronavirus storm.

The rights of each and every South African citizen in China must be respected and the repatriation is being done on humanitarian grounds. However, we need to ready the country for various eventualities as this is no small feat.

The South African government needs to table the following details to Parliament next week:

Globally, more than 82 000 people have been infected with the virus, with more than 2 800 confirmed deaths. Although the virus has mainly spread through China, cases have been confirmed in Algeria and Egypt. On Tuesday, the World Health Organization (WHO) warned that the window of opportunity that Africa has had to prepare for the novel coronavirus is fast closing.

The debate that we have requested from Parliament is no longer just about the readiness of the Department of Health. It is now about the South African government’s plan to curb an outbreak considering the evacuation plan and the fact that we now have the first confirmed case in Sub-Saharan Africa, in Nigeria.

Our government must be responsive to such issues and Parliament is the appropriate platform for the President and his executive to table the plan and the contingency strategies.