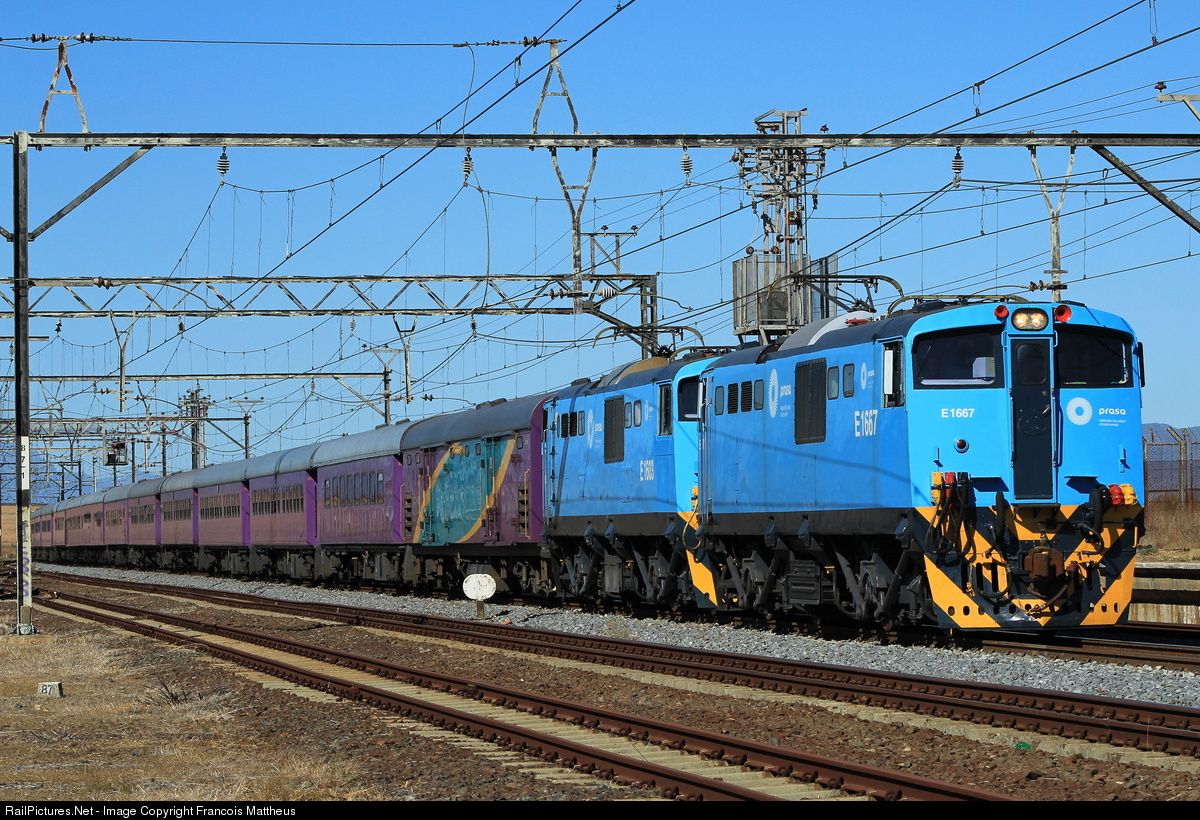 The Democratic Alliance (DA) will write to both PRASA and the Railway Safety Regulator (RSR) to request that they make public plans on how the regulator intends to address the lack of replacement brake blocks at its maintenance facilities. The DA has seen a letter that was sent to PRASA on 22 January 2020, in which PRASA is ordered to urgently address this crisis after an unannounced RSR inspection found that the regulator had “no new brake blocks available or in stock for the replacement of worn brake blocks on their [trains]”.

In the letter, PRASA is directed to provide RSR with proof that a “permanent solution [is developed] to provide an adequate amount of new replacement brake blocks at each rolling stock maintenance facilities” by no later than Tuesday, 4 February 2020.

The RSR inspection comes after the DA raised concerns that train maintenance technicians and mechanics have to scratch amongst bins of used brake pads to find barely usable spares to replace severely warn ones. Pictures were sent to the DA showing the badly worn brake spares and the bins which technicians desperately had to salvage parts from in order to keep trains running.

The practice of salvaging used spare parts to replace worn parts places the lives of the millions of South African rail commuters in unimaginable amounts danger and will inevitably result in accidents, and worse fatalities, if not addressed immediately.

We are therefore of the view that it is in the public’s interest to know exactly how and when PRASA will restock its maintenance facilities with new replacement brake blocks. The DA will closely monitor and follow up on PRASA’s progress given the instruction by RSR and welcome this step in an effort to keep our commuters safe.