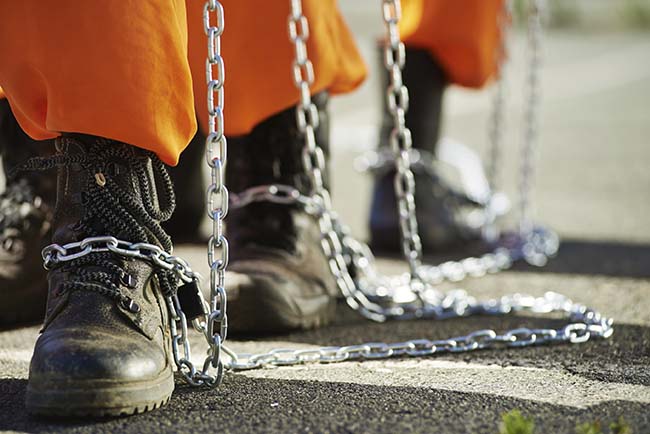 Since the devastating news of Tazne van Wyk’s murder broke, President Cyril Ramaphosa has, on more than one occasion, stated that he believes the South African parole system should be reviewed.

And in an interview on Monday, Minister of Justice and Correctional Services, Ronald Lamola, said his department is already instituting a “full review” of the parole system.

The problem is that we have heard President Ramaphosa commit to this before and nothing came of it.

In September last year, following the tragic death of Uyinene Mrwetyana, President Ramaphosa addressed protesters outside Parliament and even went as far as saying that “those who rape and kill women should not get bail”.

The truth is that the ANC government has committed to a review of the parole system years ago already, and absolutely nothing came of it. In May 2018, then Minister of Justice and Correctional Services, Michael Masutha, announced that he was meeting with stakeholders “on the review of the parole system” that had already started years ago. We did not hear about this again until the president’s most recent utterances.

Why should we believe that anything will come of it now?

The Democratic Alliance believes that now is not the time for empty promises to score political points. Now is the time for action.

Too much times has passed and too many lives have been lost.

We call on President Ramaphosa to urgently address the House on the status of the announced review process. We call on the President to provide an exact date of when this review will be finalised and a report given to Parliament.

We furthermore call on President Ramaphosa, as Head of the Executive, to hold Minister Lamola to account.

The DA will not allow government to roll out empty promises of reform every time there is public outcry, only for nothing to come of it.