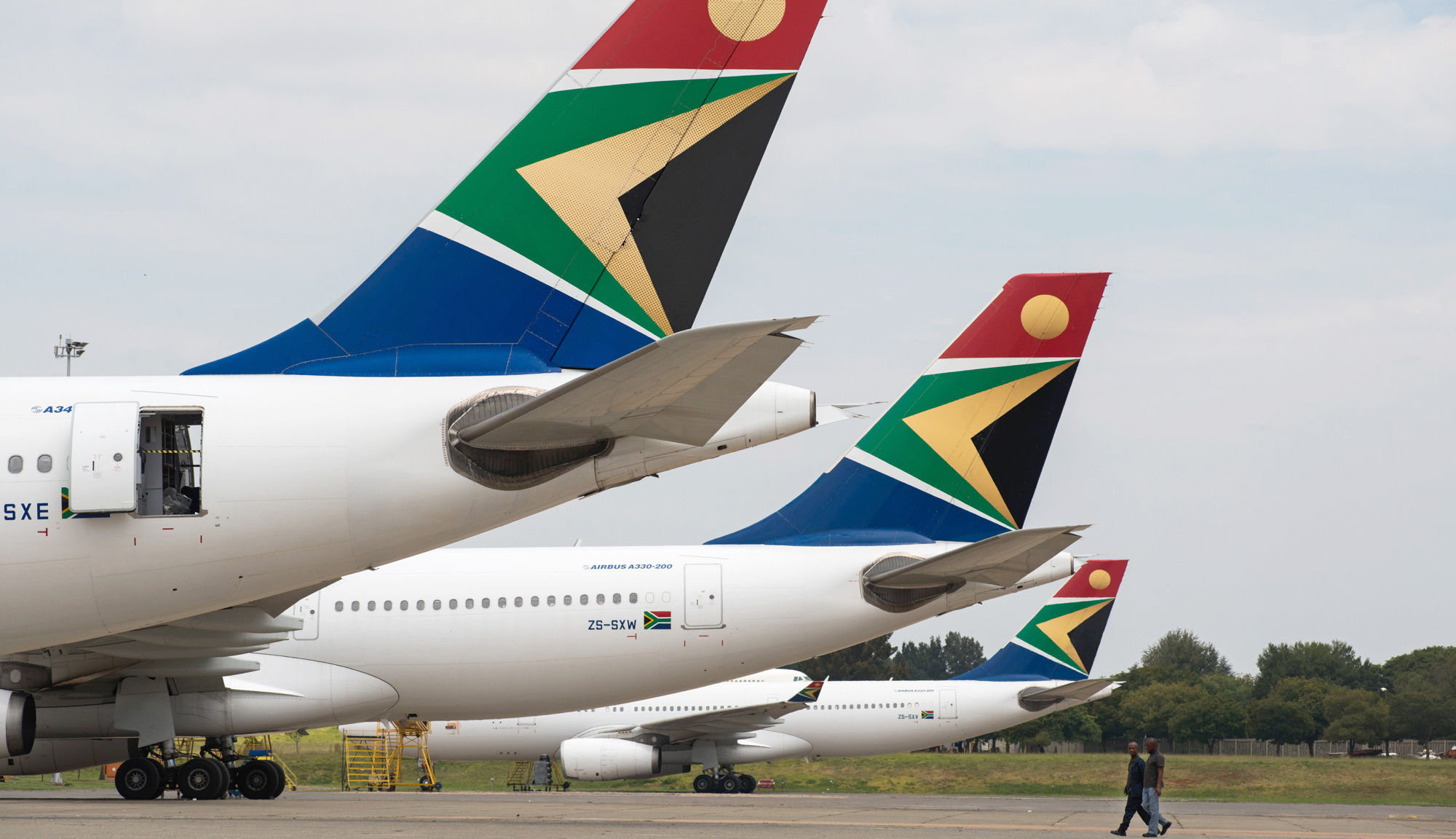 The fact that South African Airways (SAA) is now only flying one route domestically is a clear indication of how the airliner has all but collapsed.

It seems as though the writing is on the wall for everybody but the ANC government, who is clearly wedded to the continuous waste of public money.

We cannot continue to cling onto SAA for the sake of misplaced “national pride. ” The airline is an unmitigated disaster and has stumbled from one disaster to the next.

It is clear that the status quo at SAA is no untenable, and plans to turn the airliner around are simply pipe dreams.

The Democratic Alliance (DA) therefore calls for the unbundling of the SAA group, the sale of parts with potential and the complete shutdown of parts that have no future:

It is time that the ANC government woke up to this and clipped the wings of the moribund airline.