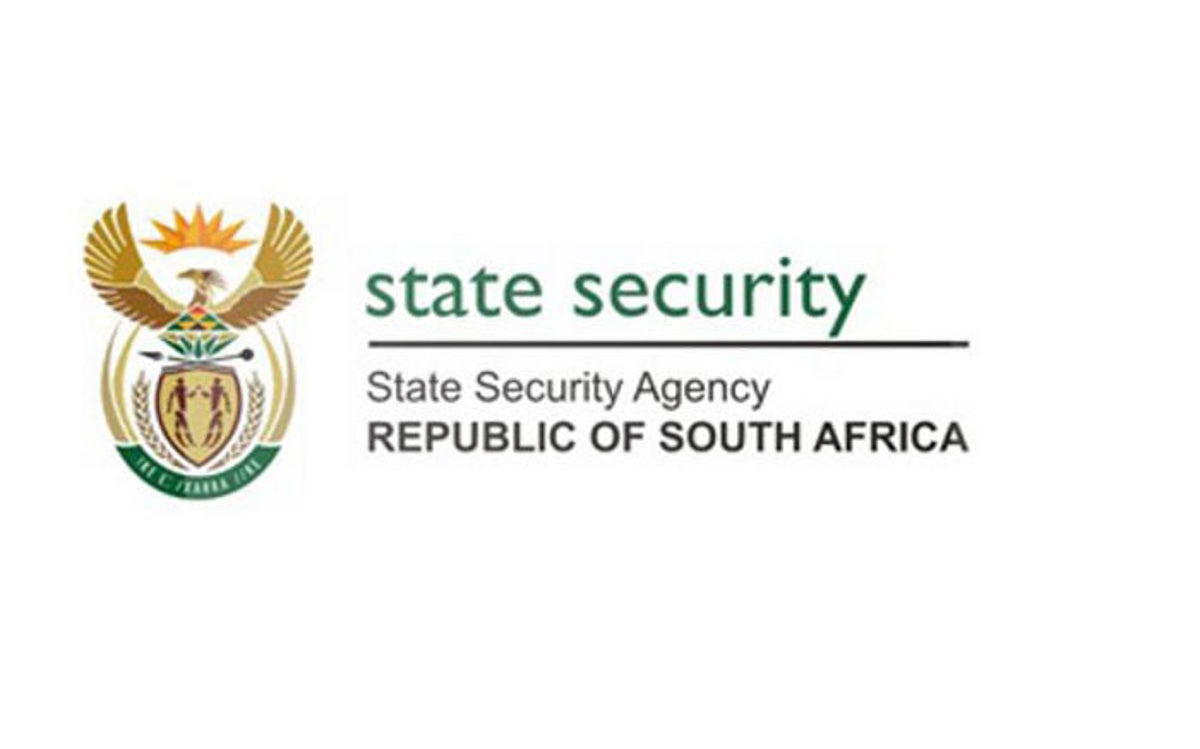 Following a recent humiliating robbery in which sensitive documents and an undisclosed amount of money were reportedly stolen from the State Security Agency (SSA) offices in Pretoria – sources have reliably informed the Democratic Alliance (DA) that there have been many more break-ins at the SSA than had previously been reported.

The information brought to the DA’s attention points to more break-ins, fraud, theft, and looting, specifically under the State Capture years. These incidents have largely gone unreported, hidden under a murky veil of secrecy.

The DA has therefore submitted a number of parliamentary questions to the Minister of State Security, Ayanda Dlodlo, in order to examine the extent to which the security of our country has been compromised and what security measures have been put in place. Some of these questions include:

The DA will also raise these questions in the Joint Standing Committee on Intelligence meeting tomorrow, as these allegations simply cannot go unaddressed.

The SSA has been severely weakened by the fact that it has for years been used as a tool for political point-scoring and unrestrained looting. It is therefore important for Minister Dlodlo to be transparent in her responses the public has a right you know the truth.

The SSA has got a long way to go both domestically and internationally to salvage its damaged reputation, and these alleged incidents of theft, are more bed publicity that the SSA cannot afford.

The DA will not sit by idly and watch as our national security continues to be white-anted –  it is important that people who work in such a crucial state institution are properly vetted and that they put the country ahead of party-political and factional battles.