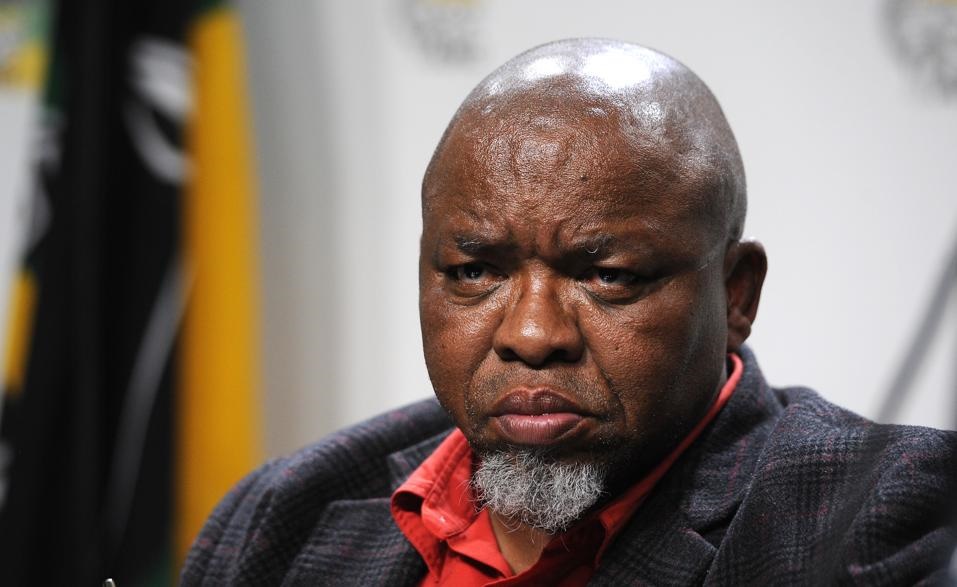 South Africa doesn’t need another state-controlled entity for electricity generation when there is a myriad of Independent Power Producers (IPPs) who are ready and willing to generate electricity in order to diversify South Africa’s energy mix, making it more reliable and cheaper.

Furthermore, the Minister’s comments that Government is planning on revising Schedule 2 of the Electricity Regulation Act to enable mines to generate electricity for own use is an admission by the ANC that Eskom’s monopolistic stranglehold on the energy sector is simply not feasible.

The DA has long held the view that Schedule 2 be amended to allow for self-generation and municipal generation. While Minister Mantashe’s comments indicate a step in the right direction it will by no means address the utility’s debt spiral, massive skills deficit, and deteriorated infrastructure.

Minister Manatshe’s comments and commitments are all good and well but mean nothing if it fails to amount to any tangible change.

What South Africa needs is a competitive electricity generation sector to ensure energy security. As a starting point, Parliament should pass the DA’s Independent Electricity Management Operator private members Bill, which will allow all power producers to compete on a level playing field. The Minister should also take the necessary steps to open the next bid window for Independent Power Producers as a matter of urgency.

The Minister must not make empty commitments just to reassure the people in this time of rolling blackouts that are crippling our economy. He must put his money where his mouth is and take action.