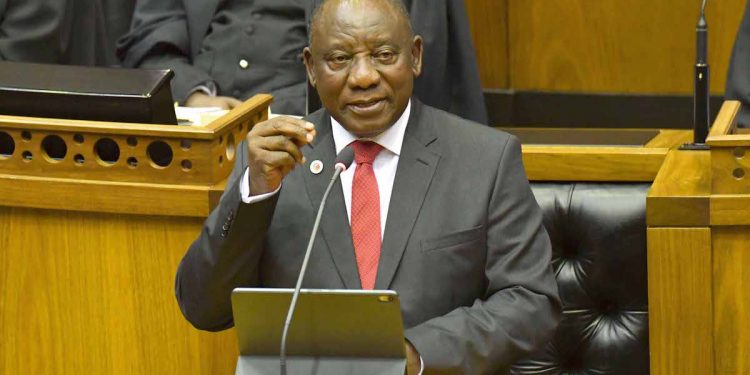 However, we believe that President Ramaphosa’s announcements will mean nothing unless set timelines are urgently announced that will tell us when to expect delivery on promises. It will not be the first time that we have heard empty promises from the president.

Now is the time for action.

We, therefore, call on President Ramaphosa to immediately drop his government’s opposition to the City of Cape Town (CoCT) court case seeking Section 34 permission and grant Section 34 approval within the next 7 days.

The CoCT will then prove to be the case study of an excellently governed municipality procuring directly and keeping the lights on and the economy going.

If the president is serious, the national government will stop fighting the City in Court and start issuing these notices immediately.

We also call on the President to provide clarity on the following:

Eskom is in a death spiral and every day that goes by without the implementation of tangible solutions is another day of rolling blackouts and immense damage to our economy.