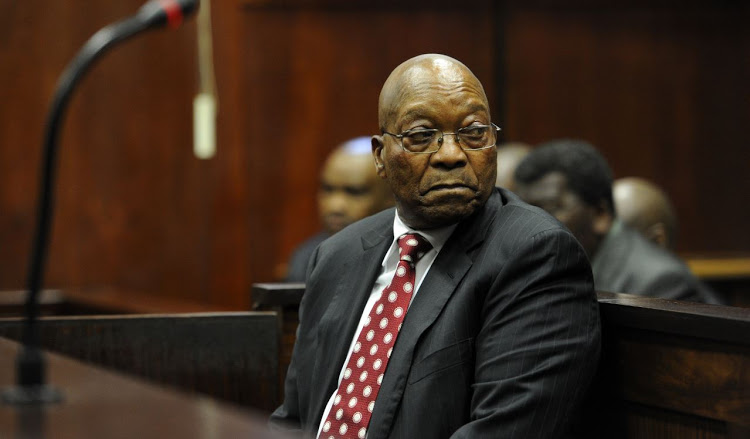 The Democratic Alliance (DA) welcomes the decision by the Pietermaritzburg Division of the KwaZulu-Natal High Court to issue a warrant of arrest for former President Jacob Zuma following his absence from Court this morning.

The DA is pleased that the Court has put its foot down and shown Mr. Zuma that he can no longer continue wasting the Court’s time and public resources because he is too afraid to face the music.

We trust that this warrant sends a strong message to Mr. Zuma – that his tricks to evade accountability and justice will not be tolerated.

The reality is that he has gone above and beyond and tried every trick in the book to avoid being held accountable for his alleged hand in the Arms Deal.

The Court’s decision today is encouraging as it sends a message to Jacob Zuma and his buddies that no one is above the law and that all those who have had a hand in defrauding the State should have their day in Court.