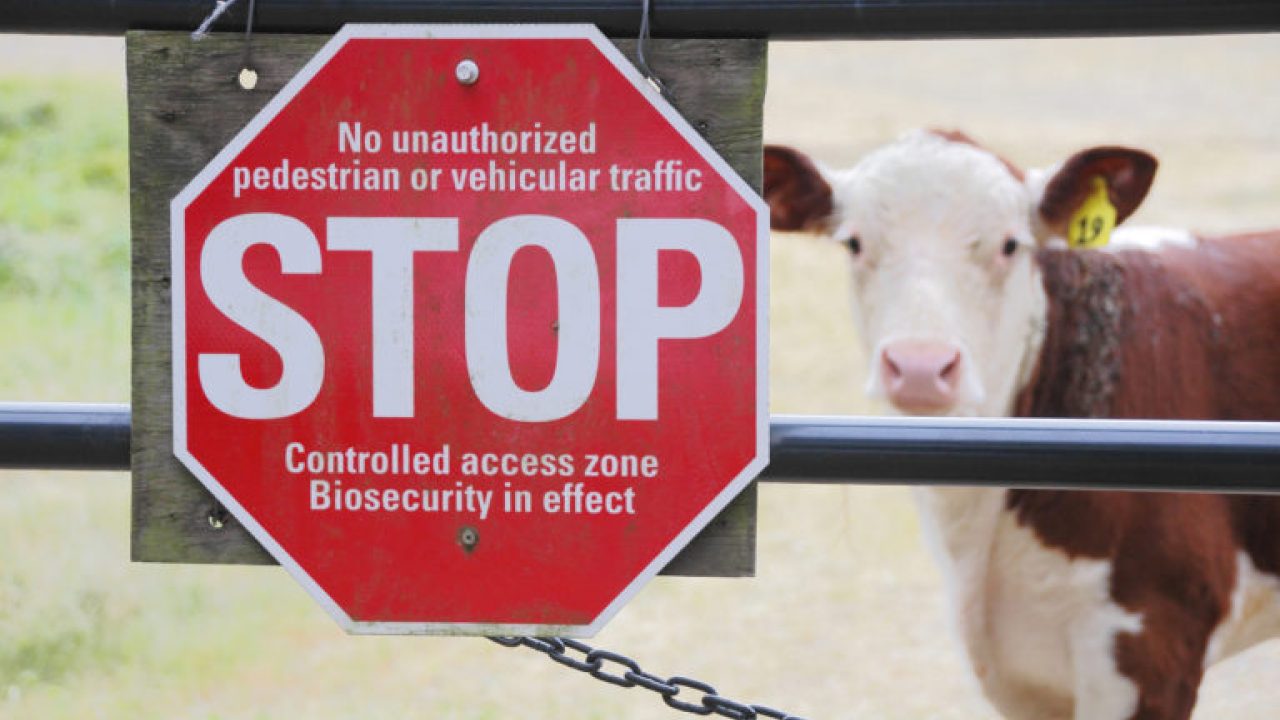 The Democratic Alliance (DA) welcomes yesterday’s announcement by the Finance Minister, Tito Mboweni, that R495.1 million will be allocated to the Department of Agriculture, Land Reform and Rural Development (DALRRD) dedicated to improving compliance with bio-security and support exports.

The DA has been calling for the provision of the required funding support to improve the management of the foot and mouth disease (FMD). We have maintained that bio-security is a threat to the agricultural sector that cannot be ignored, which is why we kept sustained pressure on the Department of Agriculture.

The DA is of the view that this allocation of increased funds and resources to the FMD outbreak, will empower officials, police and other the relevant agricultural personnel to better monitor procedures relating to the transport of animals in the affected zones without spreading the disease to the unaffected areas.

The DA calls on Minister Thoko Didiza to push for action, especially given the fact that her department failed to spend its budget allocation for fencing in the previous financial year.

The time of talking is over. The following is urgent:

The banning of trade in livestock has proven to not be the solution to the problem.

The DA reiterates that the government must use the resources to manage and contain the current outbreak until the area is totally clear of the disease.

However, it is important that the red zones, once the area is clear of the disease, continue to comply with the FMD management protocols.

The last outbreak of the FMD in January 2019 resulted in a brief ban on SA wool and meat exports which costs the economy in excess of R10 billion. The costs of the current outbreak is unknown but it is expected to run into billions that the economy cannot afford.