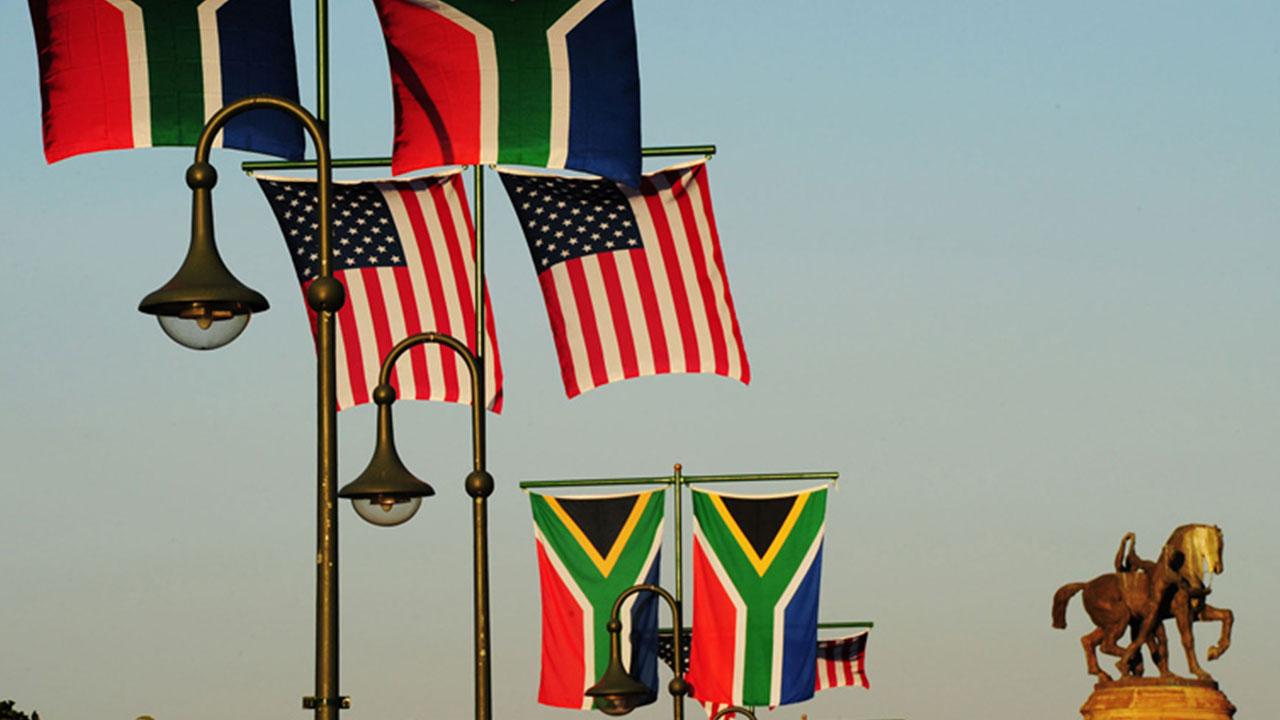 The Democratic Alliance (DA) will seek a meeting with the United States Trade Representative (USTR) in Africa following its decision to revoke South Africa’s inclusion as a Least Developed Country (LDC) or Developing Country after it reviewed its trade policy with regards to the thresholds for determining whether countervailable subsidies are de minimis and whether import volumes are negligible for the US.

The USTR argues that this became necessary as the previous policy was done in 1998 and that the data it had relied on had now become ‘obsolete’ and needed to be reviewed inline with advances individual countries have made with respect to development and trade.

What the DA wants to understand is a section in the notice of the USTR that seeks to motivate for South Africa’s exclusion which reads, “The U.S. Trade Representative also took into account G20 membership. The G20 was established in September 1999, and so was not considered in the 1998 rule. The G20 is a preeminent forum for international economic cooperation, which brings together major economies and representatives of large international institutions such as the World Bank and International Monetary Fund. Given the global economic significance of the G20, and the collective economic weight of its membership (which accounts for large shares of global economic output and trade), G20 membership indicates that a country is developed. Thus, Argentina, Brazil, India, Indonesia, and South Africa are ineligible for the 2 percent de minimis standard, notwithstanding that, based on the most recent World Bank data, each country has a per capita GNI below $12,375.”

This section justifies South Africa’s exclusion on the single basis of being in the G20, despite us not being above the Gross National Income (GNI) of $12,375 which is used to exclude other countries due to the development of their economies. It is akin to classifying someone as ‘fit’ based on them belonging to a gym.

On the face of it, this seems somewhat unfair and shortsighted.

Coupled with the threat of losing our Generalised System of Preference (GSP) over the Copyright Amendment Bill and the distinct possibility that the US Congress will not renew the African Growth and Opportunity Act (AGOA), South Africa is heading towards a perfect trade storm with the United States which will cost us Billions of Rands and thousands of jobs.

South Africa is not without fault when it comes to its treatment of its trading partners but the DA also believes that the exclusion of South Africa based on its G20 membership is unfair and we will make that point should we be granted a meeting with the US Trade Representative.