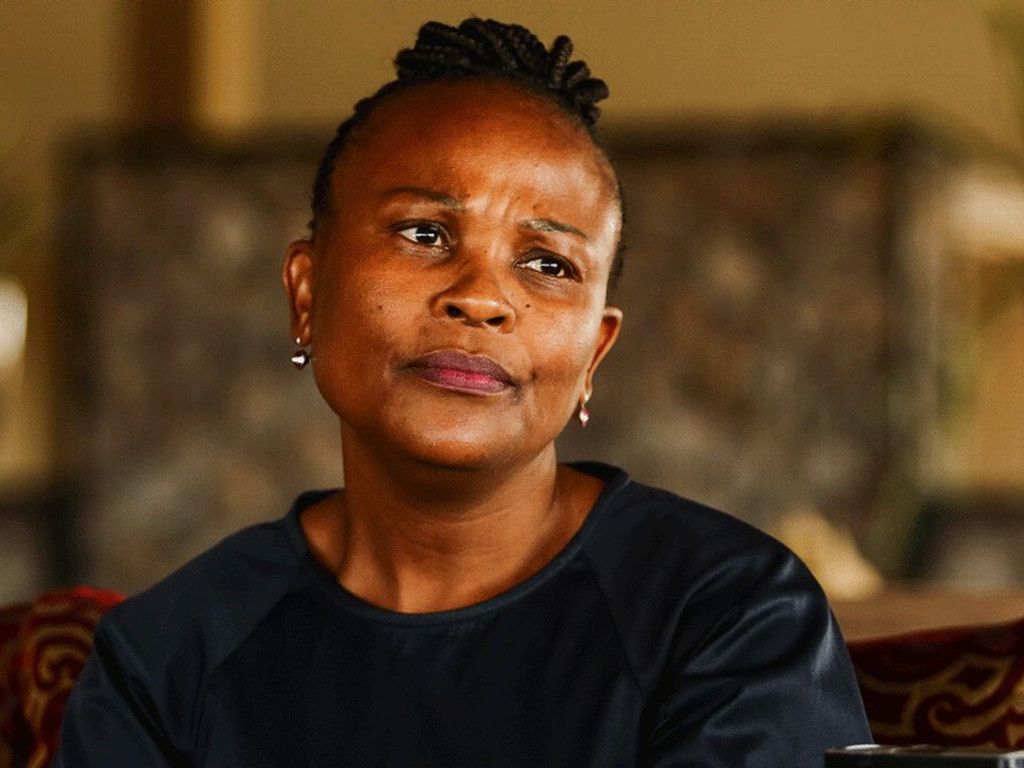 Note to Editors: Please find attached soundbite in English. The photo can be downloaded here. The Democratic Alliance (DA) has today submitted over 7000 pages of supplementary evidence to the Speaker of the National Assembly, Thandi Modise, to strengthen our motion for the removal of Public Protector, Busisiwe Mkhwebane.

Some of her notable blunders include:

In her almost three years in office, Mkhwebane has successfully tarnished the credibility, authority and independence of the Office of the Public Protector.

The DA hopes that the disgraceful chapter that was Mkhwebane’s rule at the helm of a once-proud Chapter 9 institution will soon come to an end, and that we can begin the work to build a strong and capable Public Protector’s office that upholds the rule of law and protects South Africans from state abuses. The DA will not rest till South Africans are given the Public Protector they deserve.