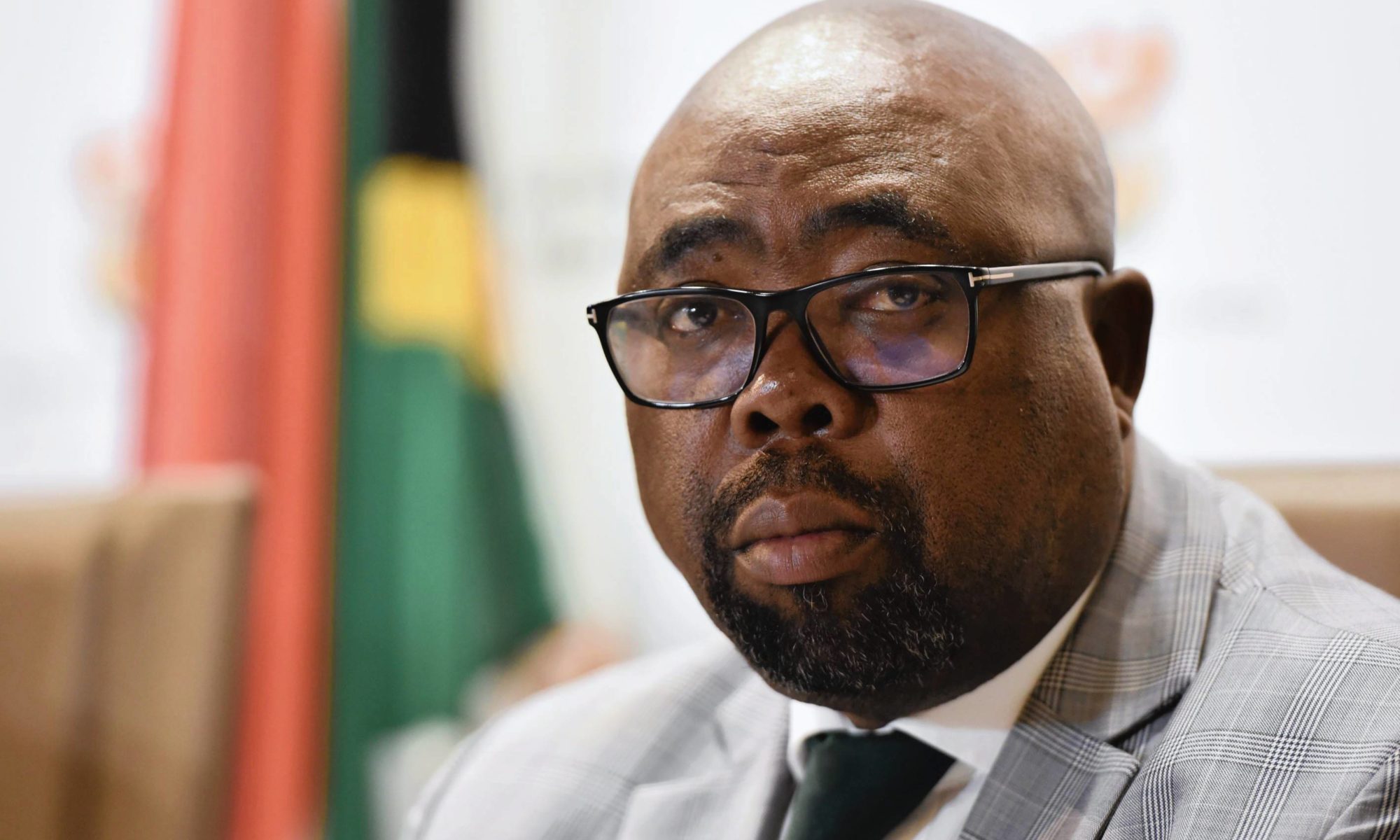 Minister Thulas Nxesi put on a shameful display at the Portfolio Committee on Employment and Labour this morning, soft-pedalling the monumental claims crisis at the Compensation Fund.

The Compensation Fund, which compensates radiologists, physical therapists, orthopaedic rehabilitation specialists and other medical practitioners to the tune of R5 billion every year for treating injured workers, has not settled most of the claims lodged with it since 1 October 2019.

At that time, the Compensation Fund migrated to a new electronic system, called CompEasy (S4i). But the website that is used to report accidents and lodge claims is almost completely dysfunctional.

Every day, my DA colleagues and I on the Portfolio Committee on Employment and Labour are inundated with desperate pleas from healthcare practitioners who cannot submit claims and who are therefore not being paid.

According to one large industry survey, less than 3% of injured workers have been able to have their claims submitted since October 2019 and less than 1% of claims have been processed and paid, compared to 80% on the old system.

As a result, some medical practices have had to shut their doors, leaving their employees jobless and injured workers without the help they need.

In the circumstances, Minister’s Nxesi’s statement that there are “glitches” in the system that will be “sorted out” is a colossal understatement and a vague and empty attempt at reassurance.

The Minister intimated that the Compensation Fund’s problems are caused by “third-party operators” who don’t have their paperwork in order. This merely demonstrates the depth of his ignorance.

The Compensation Fund is experiencing a full-scale IT systems failure. And if anyone, including Minister Nxesi, pretends that it isn’t a major crisis, they are sticking their heads in the sand.

Instead of being defensive and tilting at windmills, Minister Nxesi needs to take the Compensation Fund crisis seriously and announce a comprehensive action plan to deal with the claims backlog as well as the payment of claims going forward.