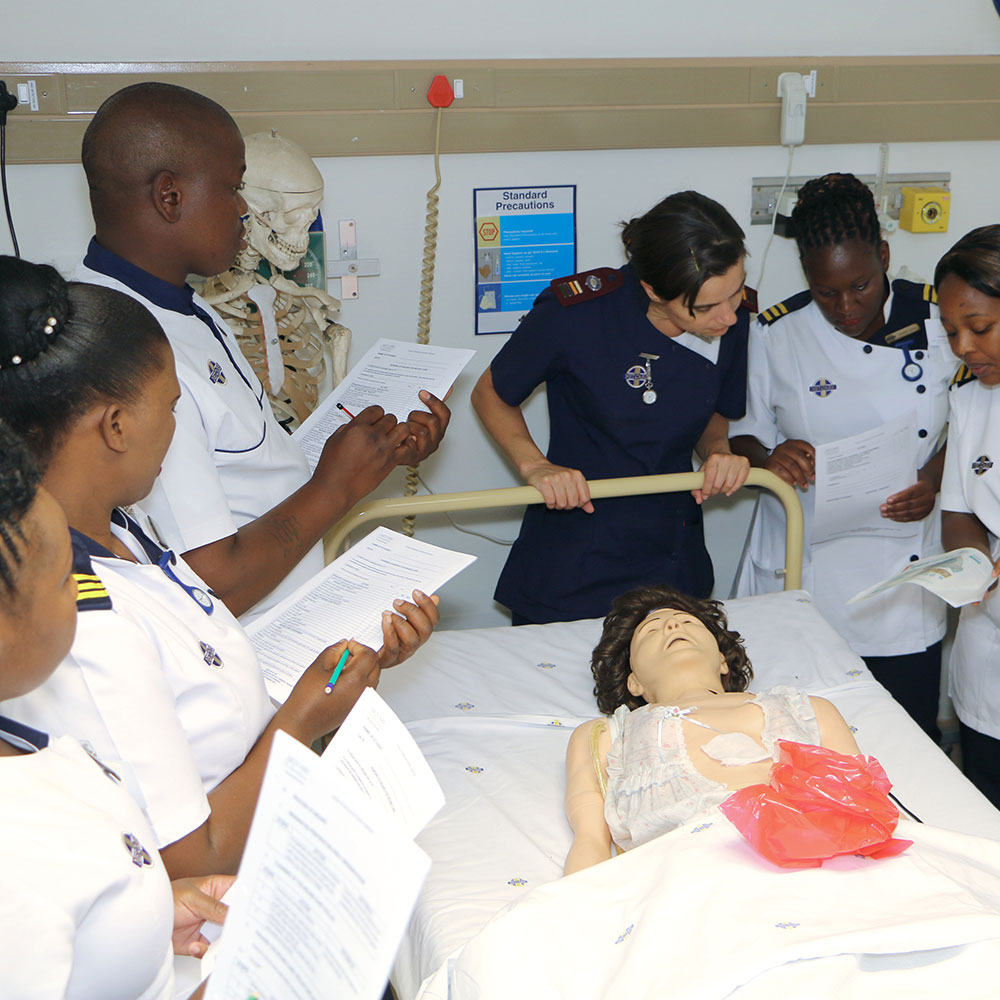 The Democratic Alliance (DA) cautiously welcomes steps taken by the Departments of Health and Higher and Tertiary Education to avert a nurse training crisis by agreeing to a transitional arrangement that would provisionally enable 10 public nursing colleges to offer Certificates, Diplomas and Bachelor’s degrees in nursing. The transitional arrangement was gazetted after the DA raised the alarm of the impending crisis when it emerged that the process of accrediting new and current nursing institutions countrywide had been stalled.

Had this undertaking not been made, public nursing colleges and institutions of higher learning would have stopped offering nurse training as the old legacy programmes were due to come to an end on 31 December 2019. The arrangement will continue until such time as the colleges are declared as one of the institutional types contemplated in the Higher Education Act, 1997.

While the DA acknowledges the intervention by Ministers Zweli Mkhize and Blade Nzimande, we caution that the number of universities, public and private colleges able to offer nursing training remains hopelessly inadequate to address the growing healthcare needs of ordinary South Africans:

The DA will continue to use every avenue available to ensure that the ANC does not collapse our primary healthcare system as a result of its lack of commitment to nurse education. Instead of forcing the implementation of the unsustainable National Health Insurance (NHI), the ANC government should address the potential 400 000 nurse shortfall that is expected in 2025.