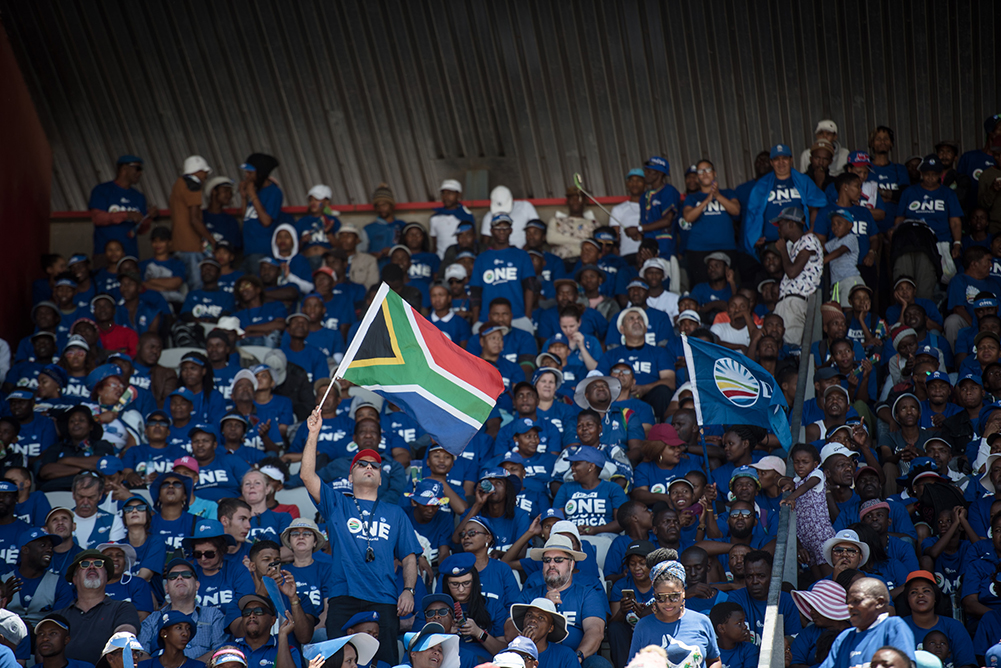 This opinion piece by Cilliers Brink MP is in response to the Sunday Times editorial of last week, Sunday 9 February, ‘Fortunately, different voices can be heard in the DA‘. It was rejected for publication in this week’s Sunday Times.

In your editorial of 9 February you accuse the Democratic Alliance (DA) of not being interested in resolving SA’s problems. You reject the proposed review of DA values and principles released by our head of policy, Gwen Ngwenya, without referring to a single sentence in the document. You even blame the policy debate inside the DA for the decision of the EFF to bring ANC mayors back to power in the metros.

It seems that the Sunday Times has shut its mind to anything beyond the horizons of what the ANC has to offer.

You want the DA to break the dominance of the “arrogant ANC”, and stop the former liberation movement from destroying state-owned entities, and running municipalities into the ground. But you insist that the DA dare not challenge the ANC’s worldview, or the policy choices that have sprung from it. Sorry, but you cannot have it both ways.

And the DA cannot in good conscience promise to succeed in government where the ANC has failed without also undertaking a root-and-branch change of values and policy.

Experience has taught us that when you take over from a failed ANC administration, you step into a maelstrom. Unless the new government has a distinctive and forceful idea of why and how it will do things differently, it will be destroyed by the legacy of its predecessor’s failure. Voters will be devastated by how little real change an election can bring.

It is time to banish the old ANC trope, so easily repeated by Sunday Times, that if you are skeptical about racial classification as the basis for redress policy, you must be an apartheid denialist.

Read the DA’s proposed social contract with the South African people, and you will find the following impassioned reflection: ‘Our past is littered with myriad injustices including forced removes, job reservation, detention without trial, disparities in education, racial segregation, and concentration camps. The consequences of these injustices remain, compounded by poor governance, and reflected in high rates of poverty, unemployment, and general inequality of opportunity.’

It is exactly because the DA is passionate about breaking down historical barriers to opportunity that we should devise a redress policy not of the ANC’s making. Race-based policies are but one example of acute and systemic policy failure. As Ngwenya has said, race should not take up all the oxygen in the room as the DA considers the future. But whether the DA, and ultimately SA, will come to reject racial classification as the basis for public policy will have profound implications for SA’s growth trajectory, and the prospect of building a capable state.

Instead of overturning the economic exclusion of black South Africans, BEE has enriched a small multi-racial elite. Whether big business has the guts to say it openly or not, BEE has also repelled job-creating investment. Instead of enhancing state machinery to deliver better services, race-quotas have narrowed the pool of expertise available to organs of state, including municipalities and Eskom. And now the state is less capable of righting the wrongs of apartheid.

Wince if you must at these hard truths, or at least attempt to disprove them. But do not expect DA members to avoid difficult conversations about SA’s future.

As our economic slump enters its eleventh year, and another generation of matriculants enter a job-market that will have no place for them, SA has run out of easy options. You might not like what Gwen Ngwenya is saying today, but do not shut your mind to the alternative she has to offer. Tomorrow it might be SA’s saving grace.