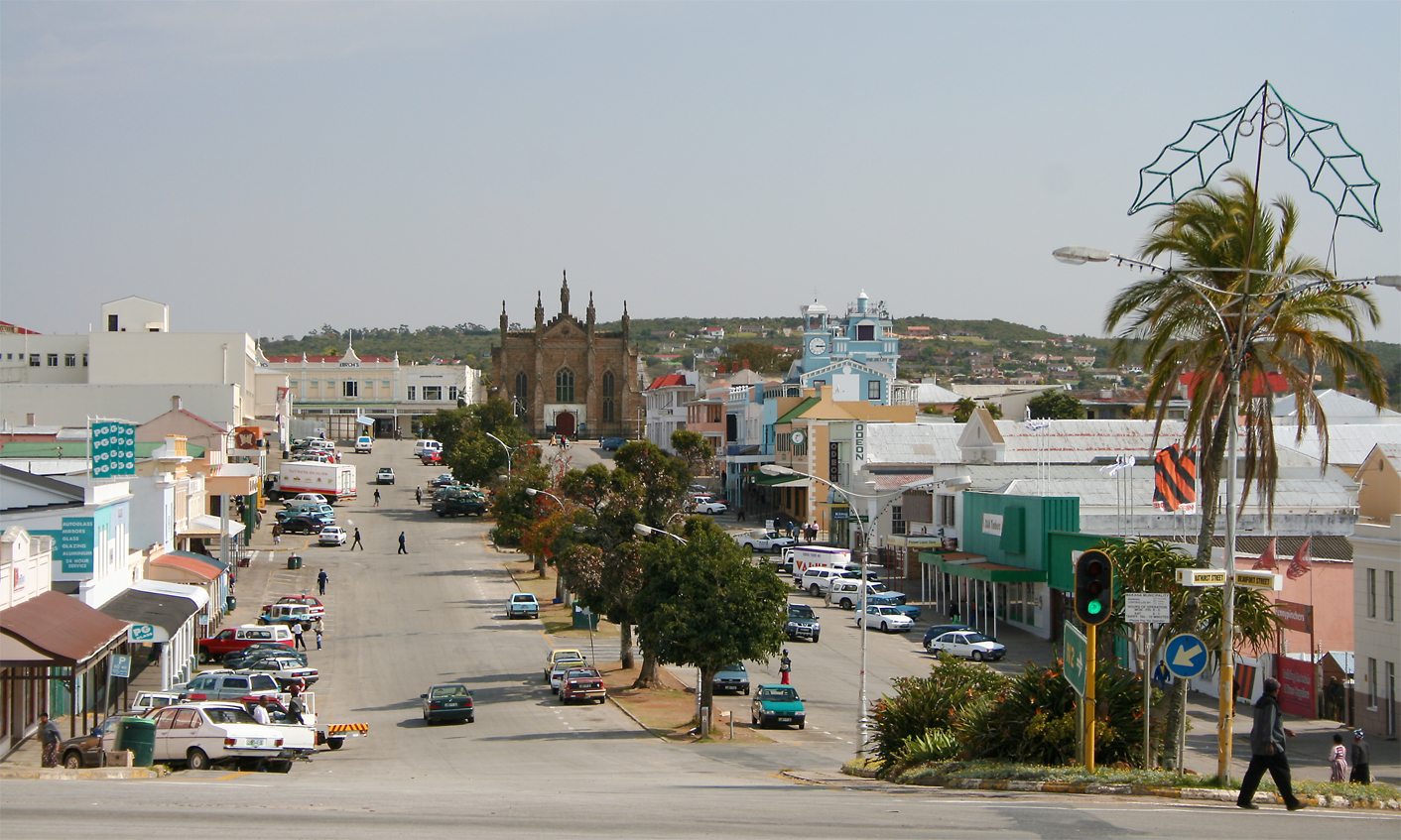 The Democratic Alliance (DA) has today written to Nkosazana Dlamini-Zuma, the Minister of Cooperative Governance and Traditional Affairs (CoGTA), requesting that she immediately dissolve the Makana municipal council, as ordered by the Grahamstown High Court. Please find the letter and judgement attached.

The DA’s position is that, in terms of s139(7) of the Constitution of South Africa, the national executive is obligated to act, when the provincial executive does not do so.

The actual High Court order has by and large been ignored, with both the municipality and the provincial executive of the Eastern Cape having sought leave to appeal. This cannot be in the best interests of the citizens of Makana, who are still without the basic services or good governance to which they are entitled.

In addition, the DA has written to the Chairperson of the Portfolio Committee on CoGTA, Faith Muthambi, in the National Assembly, requesting that the municipal leadership and the Eastern Cape MEC for CoGTA, Xolile Nqatha, to be called before the committee to unpack the issues in Makana and what is actually being done to rectify them. Letter attached here.

Only by holding those in power accountable, will we see service delivery improve.

The DA is committed to ensuring that all South Africans receive the municipal services they are entitled to, and that good governance is the norm, rather than the exception.