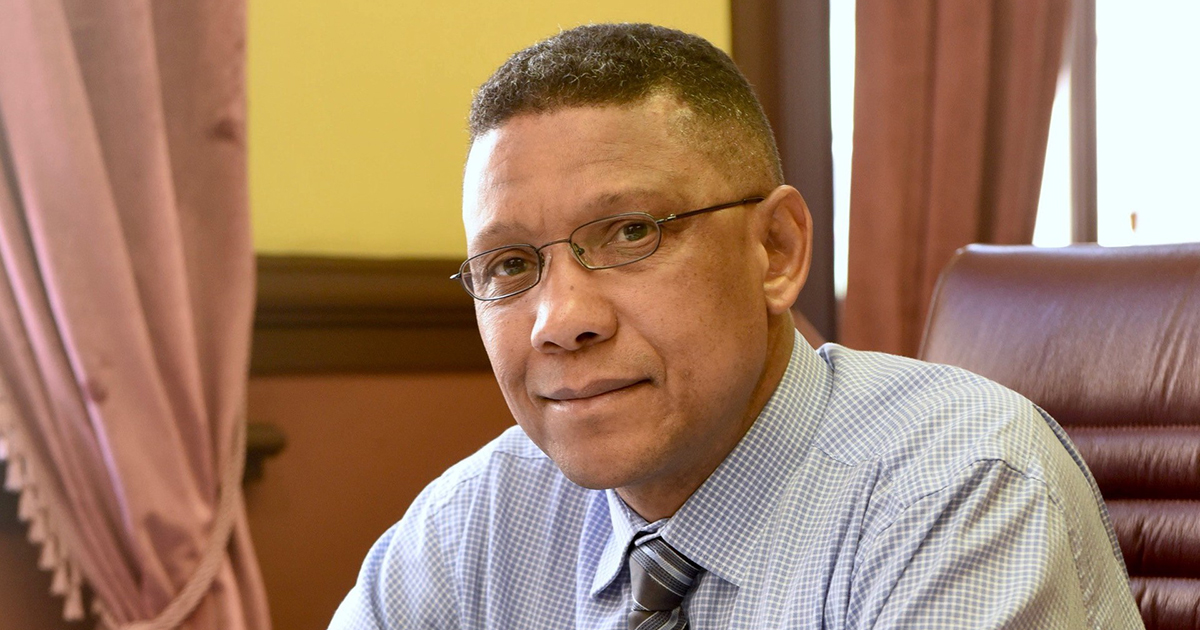 The Democratic Alliance (DA) is pleased to announce Randall Williams as its candidate for the position of Executive Mayor of the DA-led City of Tshwane after Stevens Mokgalapa’s resignation.

Councillor Williams has been a long-serving Councillor who served as a member of the city’s Mayoral Committee (MMC) for Economic Development and Spatial Planning and as Chairman of the Municipal Appeals Tribunal between 2016 and 2019.

The DA believes that Councillor Williams is an excellent mayoral candidate who stands ready to continue the DA-led coalition programme of progress and delivery for all.

We congratulate Williams on his election as mayoral candidate, and trust that he will serve the people of Tshwane well as Executive Mayor and we commit our support to him unconditionally in the pursuit of creating One South Africa for All.