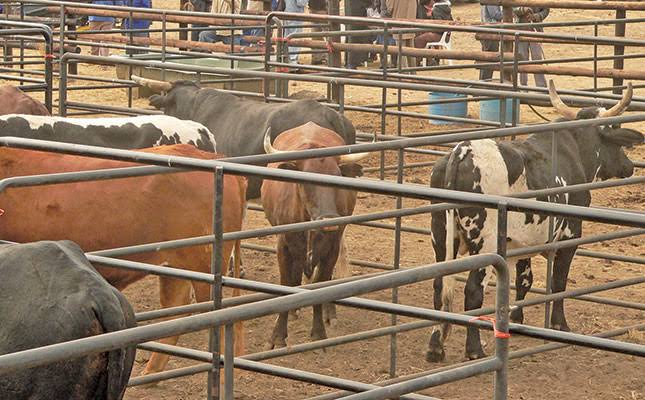 Three more commercial farms in Limpopo, in the region previously affected by Foot and Mouth disease (FMD), reported new incidences of the disease. This brings the number of affected farms in the province to 13 and provides a worrying picture for the livestock industry.

In addition, one of these commercial farms has reported a new strain of FMD.

While the Department of Agriculture had a view that the temporary halt of nationwide auctions and livestock gathering will in some way prevent the spread of this disease, the reality is that the situation has worsened because it was a poor attempt at treating a symptom of the crisis, rather than the disease itself.

The recent gazetting of FMD, that included the ban of livestock gathering in the whole of South Africa, lacked the financial support needed to deal with the problem in the affected areas.

Government’s talk of commercialization of black farmers lacks substance as it has shown with the current outbreak of the disease.

All farmers are affected by this ban, but the smallholder farmers and drought-affected areas are worse affected as they don’t have the online trading facilities and financial capacity to conduct online auctions.

The DA is clear that Agriculture Minister, Thoko Didiza, must compartmentalise the red zone areas to exclude the unaffected areas and provinces.

Other measures should include the assignment of the police and/or the army to the affected areas to patrol the areas and ensure that animals being transported out of the red zone have been checked by a veterinary doctor to ensure that the movement of affected and infected animals is stopped completely.

The DA calls on Minister Didiza to immediately lift this moratorium on the non-affected area and deal decisively with the matter per guideline of the treatment of FMD as prescribed by World Organisation for Animal Health (OIE).

We call on the minister to release conditional grant funding to support the sector to fight the disease. This funding grant would go towards, amongst other things, the assignment of the police and/or the army to the affected areas, vaccination support, area patrol, increased veterinary services, disinfection of buildings and vehicles, an inspection of animals and management of the movement of livestock in the area.

The severity of this outbreak cannot be downplayed as the last outbreak of FMD in January 2019 resulted in a brief ban on South African wool and meat exports which cost the economy in excess of R10 billion.

We can not afford a repeat of this situation and we call on the minister and her department to take immediate action, before it is too late.