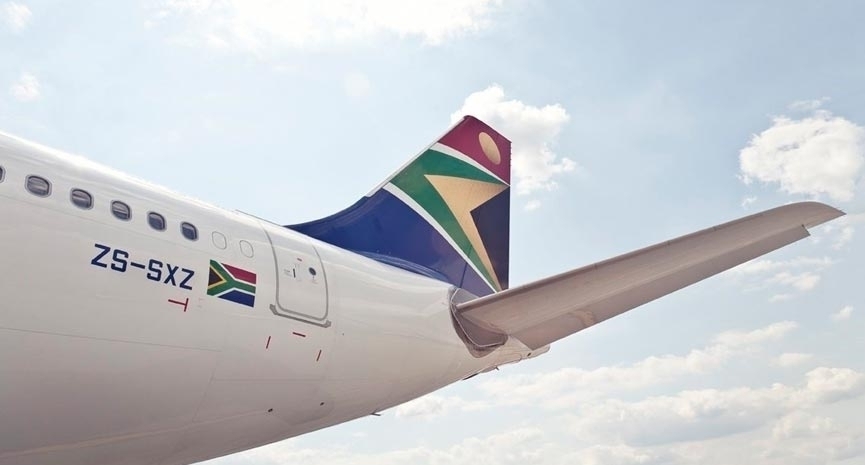 The Democratic Alliance (DA) will write to President Cyril Ramaphosa, to urge him to support Minister Mboweni, in putting an end to taxpayer bailouts to South African Airways (SAA )and to leave SAA to live or die by its own resources and efforts.

We are also urging Les Mathuson, the SAA Business Rescue Practitioner, to account to Parliament for the continued taxpayer bailouts that are being demanded to keep SAA in business.

SAA has been placed under business rescue and this rescue cannot just be more of the same with bailout after bailout from the already overburdened South African taxpayer. It is clear that without continued bailouts, SAA cannot be rescued. Mathuson must come clean with South Africans that SAA is not a viable business, it cannot be rescued and must be liquidated before any more taxpayer bailouts are paid into the black hole that is SAA.

Despite writing to Mr. Mkhuleko Hlengwa, the Chairperson of the Standing Committee on Public Accounts (SCOPA), over five weeks ago to request that Mathuson be required to include SCOPA in meetings of creditors, there has been no formal response from the SCOPA Chair. SCOPA has therefore not been included by Mathuson in creditor meetings. These creditor meetings are where the proposed SAA business rescue plans are taken into consideration.

The apparent reluctance by National Treasury to pay SAA another R2 billion is clearly an indication that National Treasury and Minister of Finance, Tito Mboweni, do not believe that the Les Mathuson SAA business rescue plan is viable.

Minister Mboweni is clearly pushing SAA into liquidation and is likely under tremendous pressure to continue bailouts to SAA from the likes of Minister of Public Enterprises, Pravin Gordhan, who still clings to the long-outdated communist concepts of state ownership and intervention in the market.