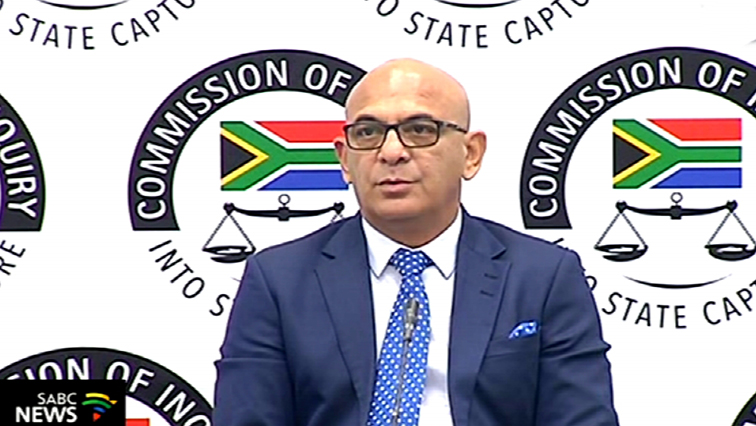 The Democratic Alliance (DA) has learned that Minister of Human Settlements and Water and Sanitation, Lindiwe Sisulu, has appointed Menzi Simelane and Mo Shaik as special advisors to her office. This information was revealed in a response to a DA Parliamentary Question which can be accessed here.

The South African taxpayer is now officially paying the likely exorbitant salaries of Simelane and Shaik, who have both been implicated for their role in state capture.

The DA will file a complaint at the Public Service Commission to investigate the appointments of Simelane and Shaik. We will also file a Promotion of Access to Information Act (PAIA) application to request the salaries of these individuals, and others working in the Minister’s office – given her office’s refusal to disclose their price tags.

Even more worrying is the fact that the majority of Sisulu’s appointments to the National Department of Water and Sanitation’s National Rapid Response Team (NRRTT) would appear to be allies for her campaign run for ANC Deputy President. Media reports from November 2019 indicate claims that Minister Sisulu and one of her advisers, Mphumzi Mdekazi, allegedly pressured the Department of Human Settlements, Water and Sanitation (DHSWS) in September 2019 to employ people who were involved in her 2017 Presidential Campaign as members of the NRRTT.

This means that taxpayer money that could be used for South Africa’s drought relief programme, is now paying for the salaries of the likes of Simelane and Shaik, as well as alleged members of Minister Sisulu’s personal political campaign.

Simelane was former President Jacob Zuma’s appointment to the Director of Public Prosecutions (NDPP) at the National Prosecuting Authority (NPA) and is notoriously known for his ties and links to state capture. His appointment was later declared irrational by the Constitutional Court.  Shaik, on the other hand, played a lamentable role in the Bulelani Ngcuka “apartheid spy” debacle and is infamously known for being in a senior investigative capacity at the height of state capture, at which time he himself admitted that he declined to overtly advocate for an investigation into the Gupta family.

Furthermore, the members working for Minister Sisulu’s office and those on the NRRTT would appear to be grossly mis-hired for the roles they are meant to fill. This becomes evidently clear when we find individuals with degrees in optometry, such as Mo Shaik, have been provided with the executive position of Special Advisor, to a Department whose primary objective is to care for water and sanitation.

Worse still, there are at least 7 members appointed to the NRRTT who have yet to submit their CVs. It is a great disservice to all South Africans that a task team meant to aid the devastating drought crises faced by provinces is composed of individuals without any relevant qualifications in sight.

It is tantamount to lunacy to justify the expenditure of taxpayer’s money on the appointment of politically connected cadres without having even received a CV from them. Even more worrying is the fact that the Minister has refused to provide an indication of what the remuneration packages are for the individuals employed in her Ministerial Office and NRRTT.

The DA will continue to fulfill its role as South Africa’s official opposition party, ensuring that national government is prevented from misappropriating government funds at the expense of increasingly desperate South Africans in the midst of a crippling drought crisis.