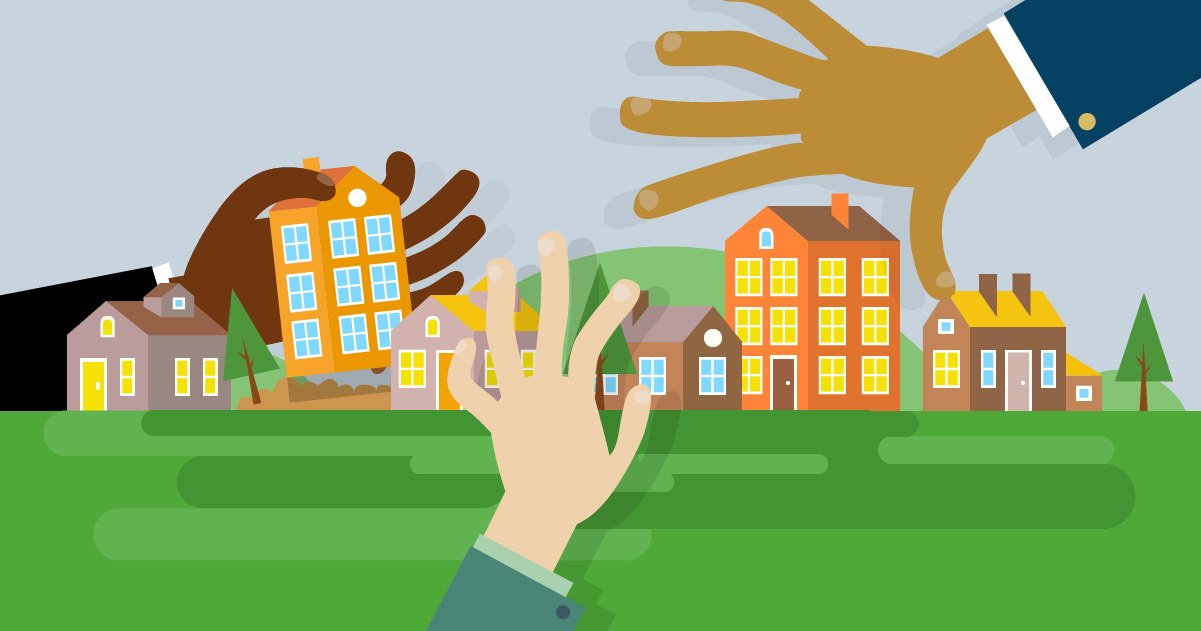 The DA unequivocally opposes the amendment of Section 25, the Property Clause, of the Constitution and we reject land expropriation without compensation. Section 25 is not an impediment to meaningful land reform, but rather the corruption, mismanagement, and lack of political on the part of the ANC government.

The DA-run Western Cape has a 72% success rate in agricultural land reform projects compared to an estimated 10% success rate nationally. Further proof that meaningful land reform is possible through a capable and competent government.