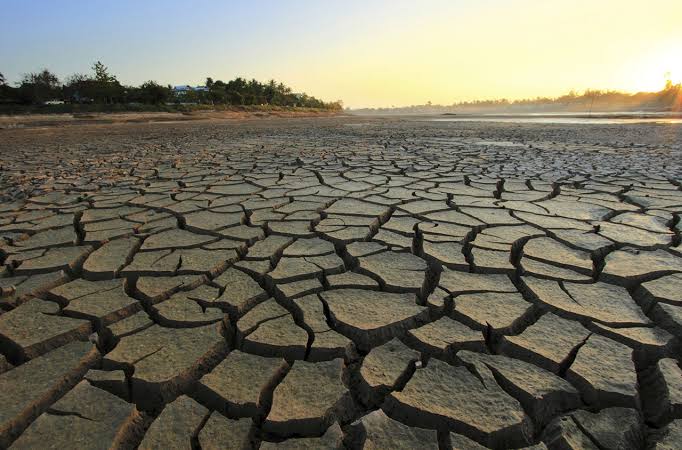 The Democratic Alliance (DA) welcomes Water and Sanitation Minister Lindiwe Sisulu’s decision to officially declare the Northern Cape a disaster area in light of the drought that has crippled the province for the past number of years. This is due to sustained pressure from the DA over the past months, including a visit to the province yesterday by DA Leader, John Steenhuisen.

Moreover, the decision to direct R200 million in funding to address the crisis, while long overdue, is welcomed. While this is a step in the right direction, more is required in order to bring widespread relief to the already devastated provincial agricultural sector.

It is common cause that the Northern Cape requires over R600 million to alleviate the negative effects of the five-year drought, with over 60 000 jobs on the line. I have had a personal conversation with President Ramaphosa about this, ensuring he is fully briefed on the extent of this crisis.

We therefore reiterate our call for Northern Cape Premier, Zamani Saul, to invoke Section 25 of the Public Finance Management Act (PFMA) in order to make available additional emergency funds to provide immediate drought relief to farmers. The DA-run Western Cape government has already done so, and in turn is assisting hundreds of farmers and farming communities in this time of distress.

We urge Premier Saul to not let another day go by without taking decisive action by freeing up the funds required to mitigate the drought crisis in the Northern Cape.