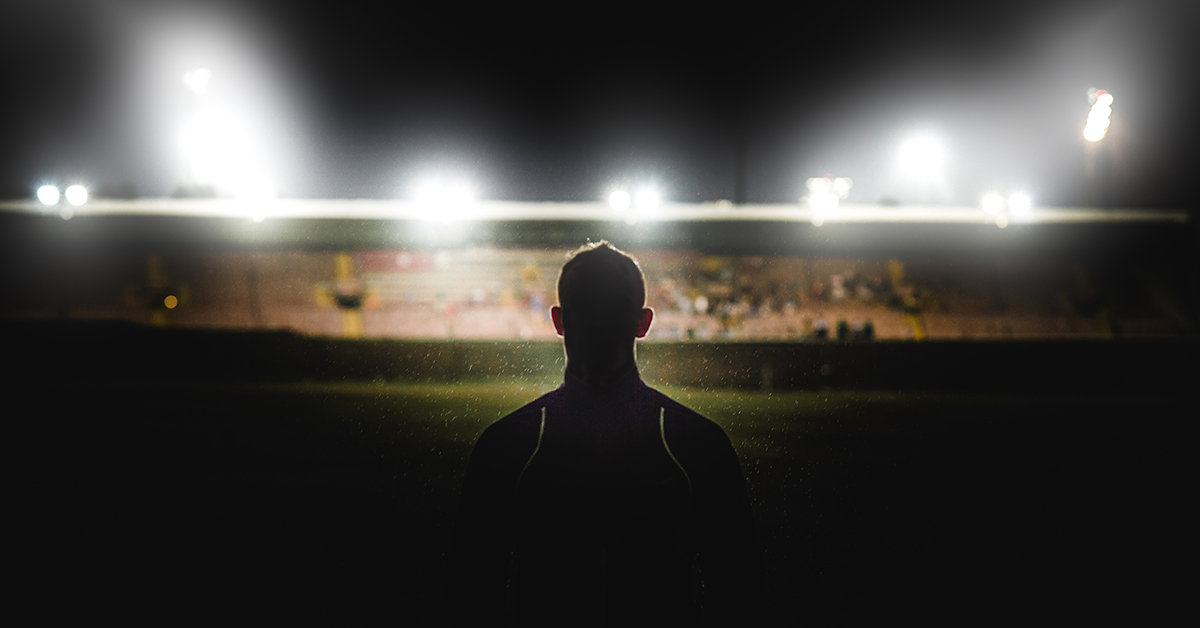 The Democratic Alliance (DA) welcomes yesterday’s decision by the Department of Sport and Recreation to correct the dates for submission of comments to the proposed amendments to both the National Sport and Recreation Act (110 of 1998) and the South African Institute for Drug-free Sport Act (25 of 2006).

This comes after persistent pressure from the DA, requesting for clarity as two contradicting dates were listed on adverts inviting written representations. The contradicting dates initially also appeared on the department’s website, creating confusion on the final date for written submissions.

Now that the department has confirmed the final date for written representations as 28 February 2020, we urge that this date is extended to provide sufficient time for interested parties to submit representations. The Democratic Alliance will continue to keep the public informed as to these Amendment Bills. We also want to urge the public to participate in submitting written representations to the department, as well as the national federations to study the Sport and Recreation Amendment Bill and to consult with their national governing bodies.