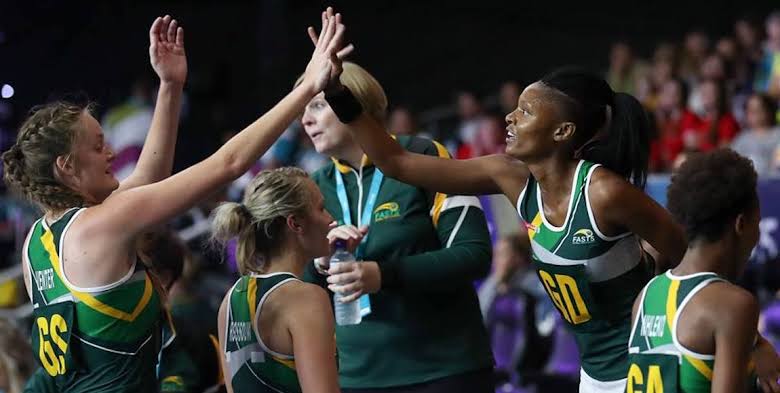 On 4 January 2020 the Democratic Alliance (DA) wrote to Sports Minister, Nathi Mthethwa, as well as the Chairperson of the Sport Portfolio Committee, Beauty Ndlulane, seeking clarity on the deadline for submissions by the public on the controversial Sport and Recreation Amendment Bill.

According to a media statement by Minister Mthethwa on 11 December 2019 all interested parties are invited to comment on this bill by no later than 10 January 2020. Yet, later in the same statement, the deadline is stated as 28 February 2020.

The DA believes that, especially due to the controversial nature of this bill, 30 days for comment is a ridiculously short period of time, especially as it falls within the holiday period.

We have asked the minister for clarity on the matter and, at the same time, we insist that the date has to be extended, even beyond 28 February to provide enough time for the public and interested parties to thoroughly scrutinise the bill.

We are convinced that amendments in the draft bill are too comprehensive to adress in such a short period of time.

The bill places the minister at the centre of everything that happens in sport. Throughout the document the powers are vested in the minister and/or his authorised representative – at local, provincial as well as national level.

The Sports Confederation and Olympic Committee (Sascoc), is basically deprived of all rights. The minister will further be able to regulate the appointments of foreign coaches. Cricket SA or professional football (SAFA) will therefore have to obtain permission from the minister to make appointments in this regard. Even sports promoters will be regulated in the future.

The minister will henceforth be the only person to award Protea colors and the powers of federations and Sascoc will be limited to recommendations.

This direct political interference in South African sport is going to cost our country dearly.

Also worrying is that the minister may change the policy that may influence team selection. Minister Mthetwha’s statements in July 2019 that the demographics of national teams must change to promote social cohesion speak volumes.

The DA will certainly not support sports quotas.

We will not rest until an adequate period of time is granted for the necessary comments and submissions to this bill. Minister Mthetwha and his department must sort out the confusion around the closing date for comments and ensure that it is properly communicated to the public.