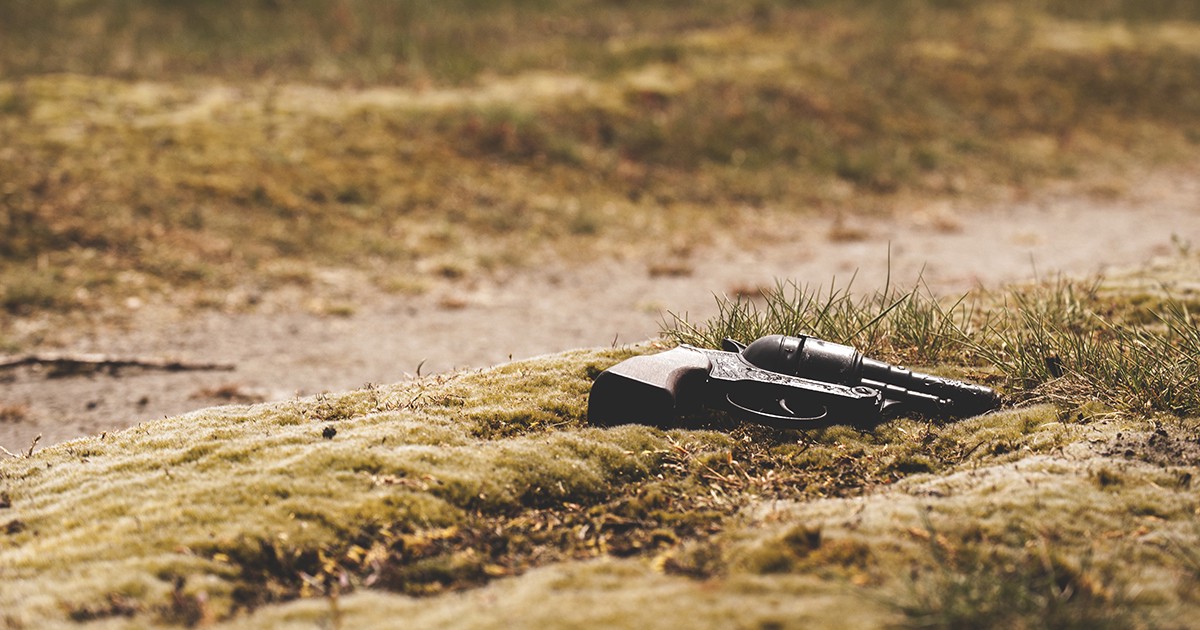 The Democratic Alliance (DA) notes the reckless comments made by Minister of Police, Bheki Cele, with regards to firearm ownership in South Africa. Speaking on the leaked Firearms Control Amendment Bill, the Minister is quoted as saying “…individuals should not have firearms” and that allowing citizens to own multiple firearms contributed to security issues. Instead of allowing Parliament to deal with this matter the Minister has chosen to pour fuel on an already emotive issue.

The Firearms Control Act allows individuals to own more than one firearm for specific purposes and the Act clearly sets out the relevant requirements for it. Regardless of this, the Minister instead has chosen to try to legislate changes in the court of public opinion, rather than in Parliament where the debate belongs.

The Minister must now either prove that his reckless comments are true, or he must keep quiet and send the amendment bill to Parliament.

One of the key questions the DA has repeatedly asked the Minister regarding amnesty, is whether he could prove that any firearm retrieved through previous amnesties can be linked to a crime. To date, the Minister has not been able to prove this and continues to choose fiction over facts.

Crime in South Africa is undoubtedly out of control. We have more private security officers than police officers because people are feeling increasingly unsafe and vulnerable. Minister Cele should be focusing his attention on professionalising our police service and arresting criminals, rather than disarming law-abiding citizens.