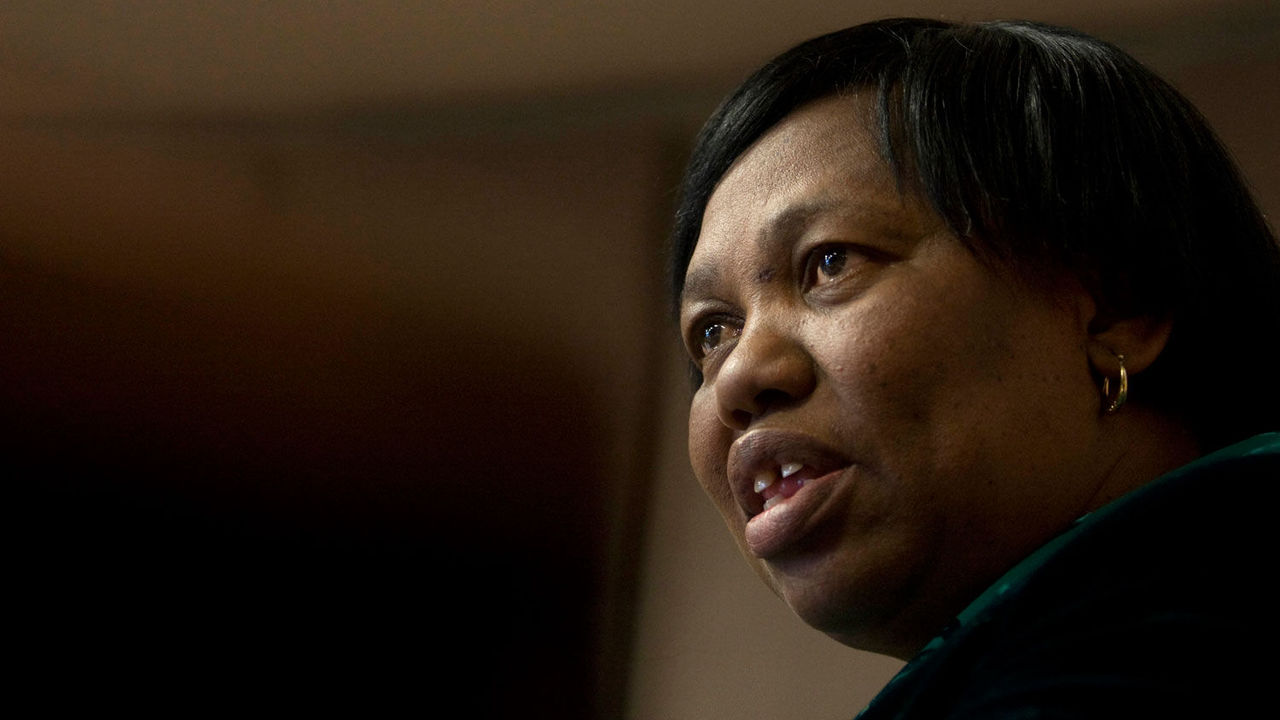 The Democratic Alliance (DA) has written to the Minister of Basic Education, Angie Motshekga, to urgently convene engagements with National Treasury to review the scholar transport funding model.

Despite repeated requests and failed commitments by National Treasury, there is still no sign of a scholar transport grant.  The DA is of the view that such a grant could assist significantly in addressing the lack of reliable and safe scholar transport – if these funds are used solely for this purpose and are administered by the Department of Basic Education.

Ultimately, provincial departments are best placed to identify and address the needs of learners and to identify those affected by rationalisation of schools who will subsequently need transport to school.

The start of the 2020 school year has been mired by protest actions across the country as desperate parents attempt to highlight their children’s plight as it relates to scholar transport. While the violent nature of some of these protests should be condemned, we understand that the lack of scholar transport for needy learners is infringing on their constitutional right to access an education.

Increased pressures on education budgets, coupled with an increase in poverty, have prevented more learners from accessing scholar transport leaving them stranded to brave heatwaves and rainy weather to get to schools.

Learners who walk long distances are faced with many dangers including violence, theft and sexual harassment.  Learners with disabilities are further affected as available public transport, particularly in rural areas consist of taxis and “malume” transport, which are not suitable for learner transport.

In a question and answer session in Parliament previously, Minister Motshekga alluded to the fact that the scholar transport system across all provinces would be reviewed, however, education MECs cannot transport more learners with shrinking budgets.

Scholar transport is an integral part of school attendance and the DA will continue to fight to ensure that needy learners know the dignity of safe scholar transport so that they are not denied the opportunity to access education.