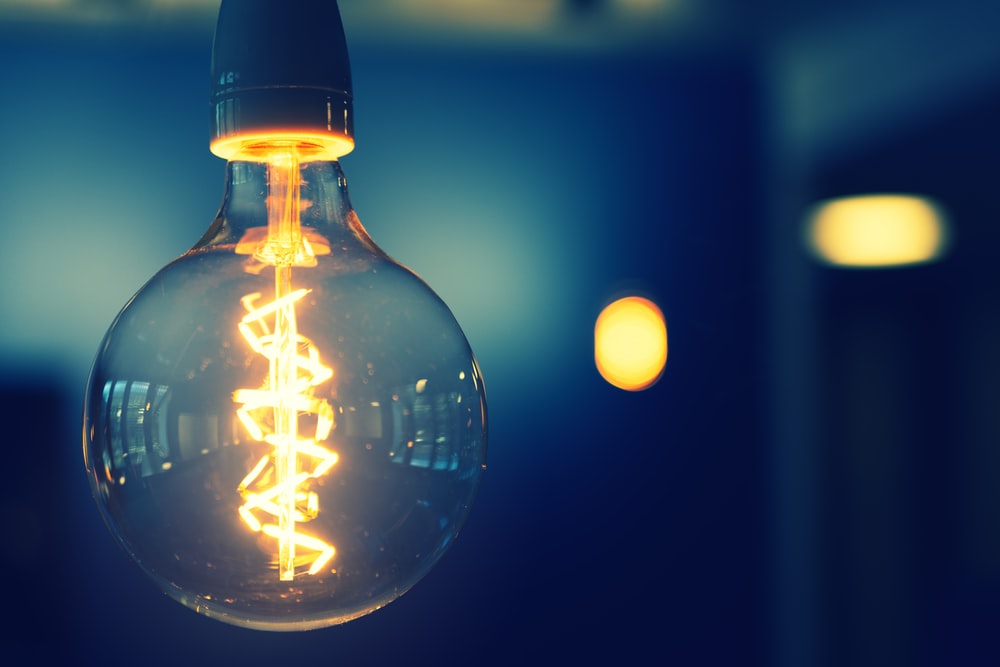 The Democratic Alliance (DA) is pleased to note that the ANC is taking the first step in adopting our solutions to solving the energy crisis. For years, we have been calling for independent power producers (IPPs) to sell power directly to municipalities and reports from the ANC lekgotla indicate that the ruling party is considering such a move.

An element in the drive for energy security has been the diversification of energy sources. The DA-led City of Cape Town has gone to court to secure the right to buy power directly IPPs. Just this past week the City announced that it is seeking permission for an expedited hearing in their case against the energy minister and the national energy regulator.

The ANC’s endorsement of municipalities’ right to procure their own energy, expand the independent power producer programme and free up regulations around self-generation by business is welcome as is the president’s statement that “we should avoid political interference in operational matters of our SOEs”.

The DA has been calling for these measures for many years. Since 2015 we have done the following:

In addition to the ANC’s decision, the following still needs to be done:

Let’s hope this DA-inspired exhibition of common sense continues to prevail. We repeat our readiness to sit around a table and assist in addressing these pressing issues in a party-agnostic manner – the scale of the crisis in Eskom demands it.